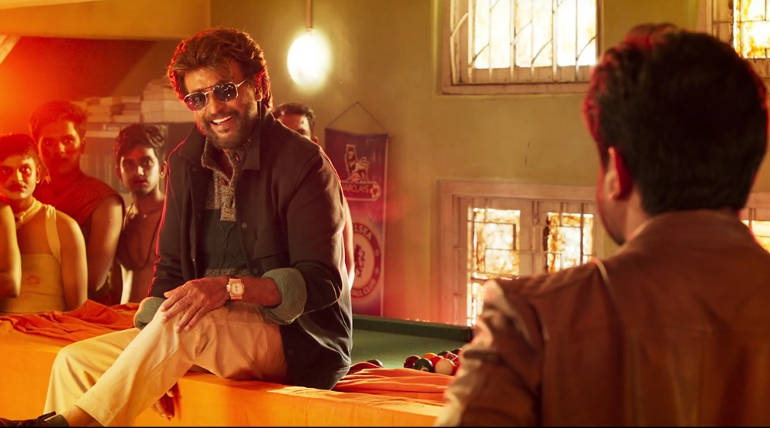 Most awaited Trailer of Sun Pictures' upcoming film Petta released and looks astounding from the young and talented director Karthik Subbaraj. The combo is much looked forward to its' freshness and it is expected to be a first of its kind film for all the actors in the film. Anirudh for the first time composing for Rajinikanth and also with Karthik replacing his regular associate Sa Na.

The star cast includes Superstar Rajinikanth, Vijay Sethupathi, Nawazuddin Siddique, Bobby Simma, Sasi Kumar, and other stars. The teaser made a mass wave in Kollywood among all the audience showing Rajinikanth in a crazy attitude completely ruling the screen. Now the trailer shows the other star performers in the film and hyped the expectations even more for a badass film from Karthik Subbaraj.

Karthik is known for his excellent writing and blowing the audience mind with his screenwriting and twists in his film that he treats in a subtle yet a surprising way. The same energy of the young maker along with the Superstar and other powerhouses in the film will make it a massive experience. Expectations are like a do or die for Petta going by the hype surrounding the film.

The film is releasing on January 10, 2019, for the Pongal festival on the same day when Thala Ajith's Viswasam is also releasing. The Pongal Festival will be massive this time with two superstars with huge fan base will release their films and nothing more needed for a cinema fan to start the year. Watch the stunning trailer of Petta and get set to witness the Karthik Subbaraj - Rajinikanth - Vijay Sethupathi magic on screen.