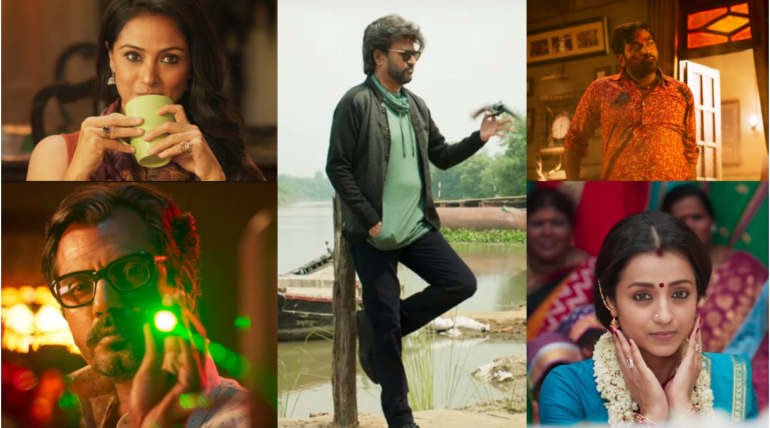 Much expected Petta Trailer has Released moments back and showed the ever stylish Superstar Rajnikanth making all his charisma reflect on screen. The director seems to have shown the Thalaivar fan in him all through glimpse and expecting how the film would be is a top task for any fan. After a single dimensional teaser, the trailer gave a glimpse of every other star in the film highlighting them at some shots.

It is sure that the film is going to be an out and out treat for Superstar Rajni fans seeing the trailer and all eyes are on the movie story and how the young man would have handled such a big film with a huge star cast. Touted to be a complete action-packed gangster film, the stakes on the film are building high now as it has to be a complete entertainer with Karthik Subbaraj touch with Superstar onboard.

A tad long trailer showcased multiple time period shots and moreover looks like a revenge drama with a different flavor from Subbaraj. It is hitting screens on January 10 as known earlier is once again confirmed by the team at the end of the trailer.