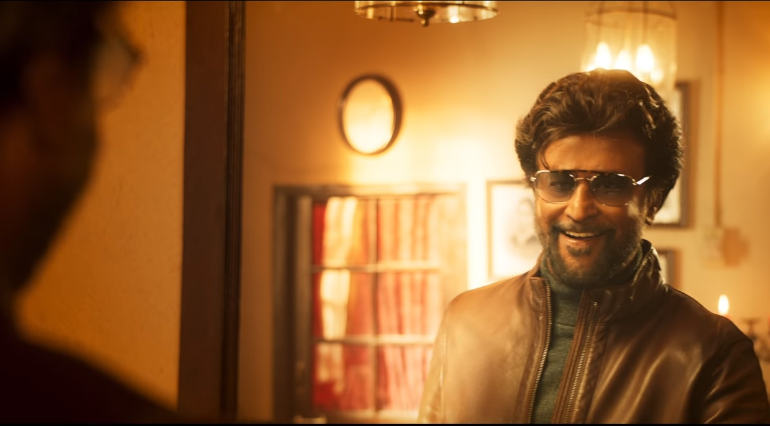 Petta Next Trailer to Release on this Date after Teaser

Rajinikanth starrer Petta teaser released a while ago as a birthday special for the actor and had an out and out presence of Rajini throughout the teaser. It was a total surprise when the team decided to go with the superstar actor alone in the teaser despite the film has got a powerhouse of talented star cast.

Now all eyes are on the next trailer which was announced to be coming soon at the end of the teaser video. According to sources, the trailer is set to be released as a New Year special and expected to drop by midnight at 12. While official confirmation is awaited from the team, it is time for Thalaivar fans to enjoy the teaser until next stop.

The teaser showed the stylish Samrat of Tamil cinema in a top form with his macho combined with a kickass background score from Anirudh. The typical Annamalai bgm with the Superstar title card for the first time has been remixed and sounds great with a new Karthik Subbaraj touch.

Though the teaser didn't show any other character or visuals from the film with an ensemble star cast, the trailer anticipations are further up, to see what's there in the film. But Karthik Subbaraj is always keen on not spelling a single bean out of the bag in his earlier works and the same is expected in this film too. The film is releasing on the Pongal day as a festive treat for the fans and Cinema lovers.