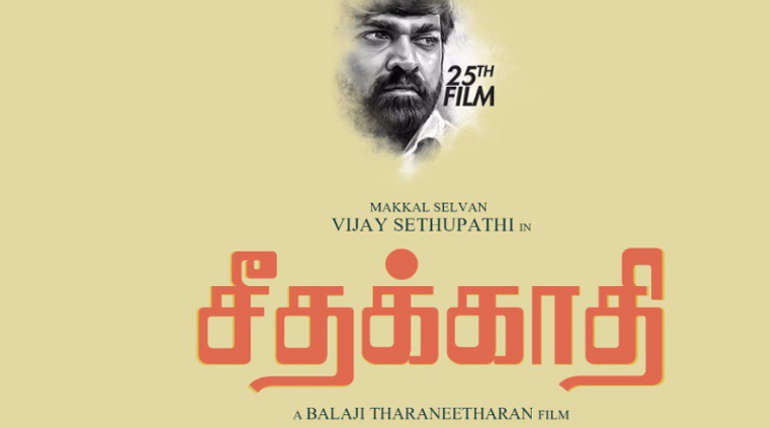 Seethakaathi has been hit by piracy a very few hours after its release. A full version of the movie was leaked online by Tamilrockers, a website that hosts pirated versions of all language Indian films.

Vijay Sethupathi Fans are enraged and are urging authorities to take action against Tamilrockers. "tamilrockers itâ€™s not about films or fans itâ€™s a big threat to entire film industry hope and team take immediate action on this. ", a fan called Shanmugam Sundaram tweeted. 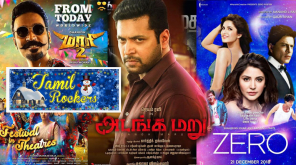 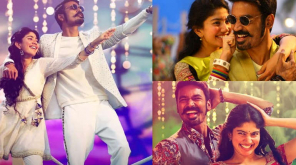