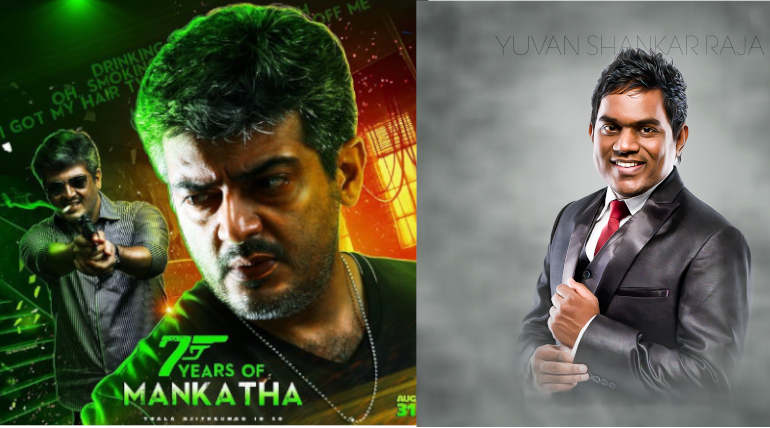 The much-awaited Thala - Yuvan combo is finally reuniting after a gap of half a decade since Aarambam. It is known that Ajith and Yuvan Shankar Raja are one of the best combos in Tamil cinema as their collaboration films have worked out to a great extent.

Just hours ago, Thala 59 started with a pooja and now the music director's official update has made fans celebrate like anything. Yuvan tweeted "Happy to be associated on this one after so many years :) #Thala59" and confirmed the news of composing the H.Vinoth directed Ajith film.

The movie is expected to be the remake of Bollywood movie Pink and will see Ajith Kumar playing a subtle role that he hasn't done for a long while. The film will soon go on floors and looked forward to hitting the screen by summer 2019.