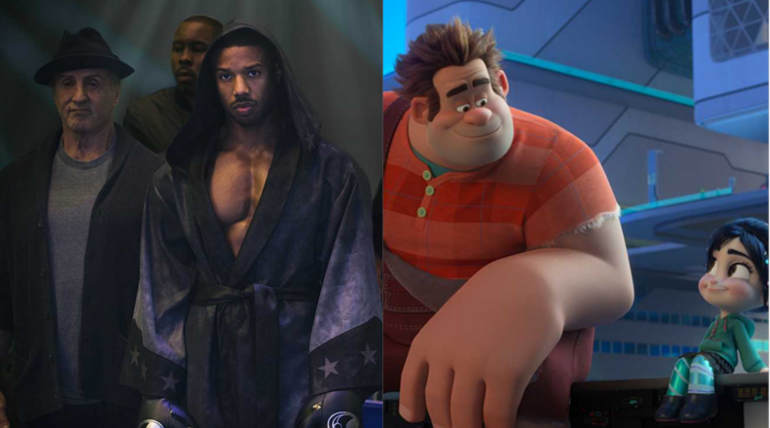 Creed 2 vs. Ralph Breaks the Internet

The Thanksgiving holiday weekend is yet to have two big releases at the Hollywood box office and light up the festival season with anticipated sequels. The sequel of the animation film Wreck-it Ralph and the spin-off sequel of the Rocky franchise which is the second part in Creed series are releasing at the domestic market. Both the films are highly expected after the successful first parts and releasing on November 21, 2018.

Ralph Breaks the Internet is releasing with a high box office forecast of about $70 million for the five-day opening weekend at the domestic box office. The cyber-entertaining animation film is expected to break into the all-time top opening list of the Thanksgiving weekend. The previous film collected $49 million for the opening weekend and made a total of $189 million at the North American box office. With the films like The Grinch and Fantastic Beasts sequel running at the box office, the film should hold on with good word of mouth to make a strong impression.

Creed 2 starring Michael B Jordan and Sylvester Stallone in the lead roles is landing with the big Rocky brand and expected to have a good opening number too. Though the early reviews didn't seem to be on par with the first part, the sequel is expected to impress the audience as the Rocky films did in the past decades. The movie is looking for a $40 million weekend with huge competition around the corner and will aim to double up the business compared to its first part. 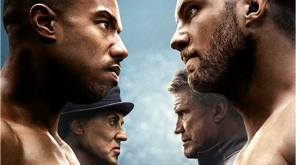