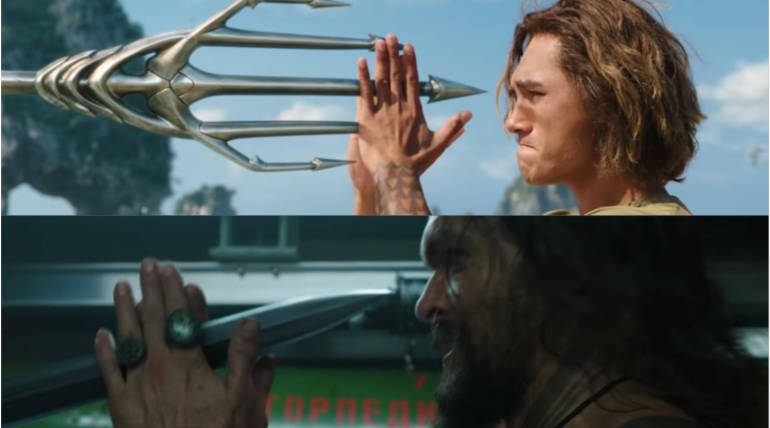 The new and final trailer of the upcoming DC's superhero film Aquaman is raising the pre-release curiosity and showing much more visuals from the film. The story is yet again revealed to be the savior of the Atlantis (Aquaman) saving the kingdom from wrong hands and uniting the world of sea and land. Amber Head who plays alongside Jason Momoa is another important lead character of the film.

The James Wan-directed superhero film is quite seeing high anticipations among all the audience with a different approach of the film shown in the trailers. This recent glimpse shows Willem Dafoe as a godfather kind of figure for the young Arthur Curry training him to swim and explore under the hidden kingdom Atlantis.

The growing of Arthur as Aquaman and taking charge of the throne is the film is all about and James Wan seems to have made it in a whole new way of making for a superhero film. Nicole Kidman plays the mother of Arthur Curry and Queen Atlanta who is seen motivating the kid from the beginning to become the heir of the Kingdom.

Amazon has announced that the prime members of Amazon can see the superhero picture, a week before the theatrical release in North America with special screenings. A prime member can buy up to 10 tickets from the Atom Tickets. The early screenings are planned to be held in more than 1000 screens on December 15 in Regal, AMC, ArcLight Cinemas, and National Amusements theaters. 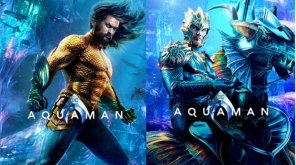 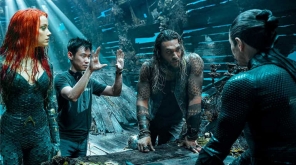