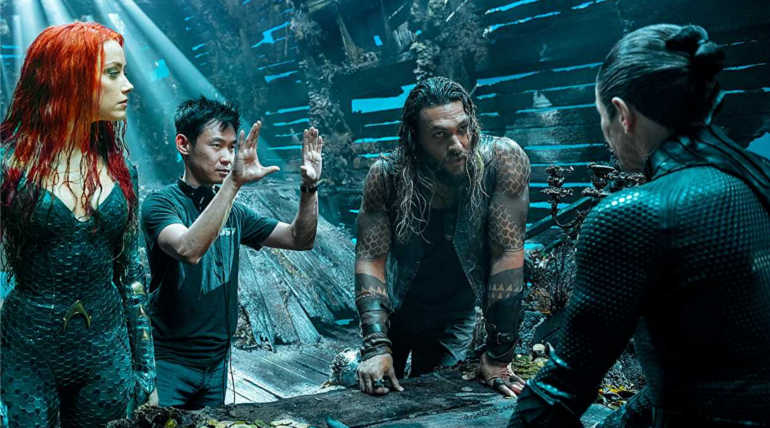 The most looked forward superhero film of this yearend is Aquaman of DC Universe and the film is eyeing for the Christmas weekend for theatrical release. It is the much-believed film for DC Entertainment to bring back their market and start a powerful franchise with a new superhero. Before the movie is releasing worldwide on December 21, 2018, the first public screening for the film is earlier than expected.

Aquaman will be first presented to the public during the Comic-Con Experience in Sao Paulo, Brazil to be held on December 7 which marks two weeks before the wide release. Already the film was screened to a selected amount of critics last month and received good reports from those who viewed it through private screenings. It is expected to be a smash hit for the DC brand after a long time, which had a single film Wonder Woman being a successful both critically and commercially.

The director of the film James Wan looks confident about the film and talked about the possible sequel to the new superhero. The director said that there are many stories in the film to explore as spin-offs while they are exploring seven different kingdoms in the film which would be fun to explore in future films made.

James Wan who is famous for his horror blockbusters is making this film in a whole new treatment and it is very much keenly awaited to see the directors skills of making a superhero genre film. He has already helmed an action film, Furious 7 of the Fast and Furious franchise and impressed everyone. This film will see a record opening for a new solo superhero film, with promising reports it can break into the top league easily.