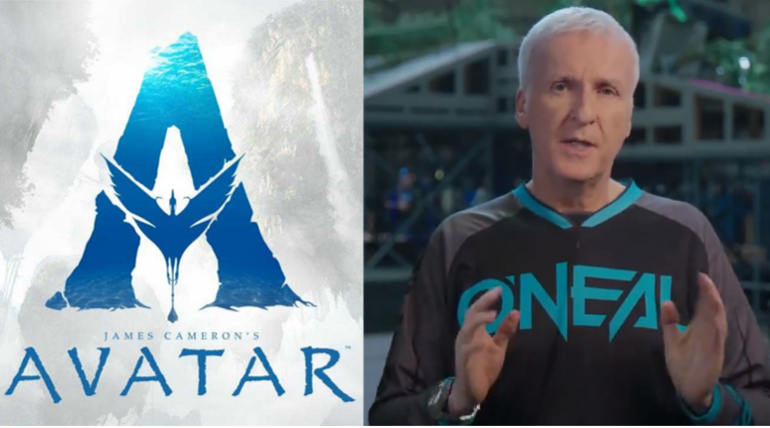 James Cameron, the maverick maker is taking a work off from his ambitious sequels of Avatar and promoting his upcoming productional venture Alita: Battle Angel. Avatar released in 2009 is currently the top grossing film in the world and the record is still unbroken by any film in the past 9 years. The director's universal romance drama Titanic is holding the second spot in the list, with which the maker holds the top two unbeatable spots that are believed to be replaced only by the director himself.

Known for his majestic command over the mainstream cinema around the globe, Cameron is now betting on the sequel of his decade-old film and working on it for the past years. The initial performance capturing for the film started long back and have completed recently. James Cameron himself confirms the news through a video interaction for fans that released on Twitter.

He said that the production is completely over and the artists have performed in an incredible way and said that he feels proud of working with them. Meanwhile, Cameron who is also producing the artistic magnum opus film, Alita: Battle Angel is promoting the film also utilizes the Avatar fame to bring a big spotlight to this film.

Alita: Battle Angel is based on the comics Battle Angel Alita of 1990 and first screen adaptation was done at that time with a video animation series. The cyberpunk action film involves various high tech filmmaking and promises a visual spectacle for the audience. It is releasing February 14, 2019, for Valentine's Day all over the world. 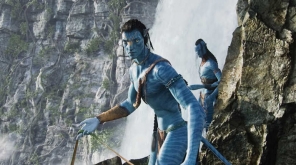