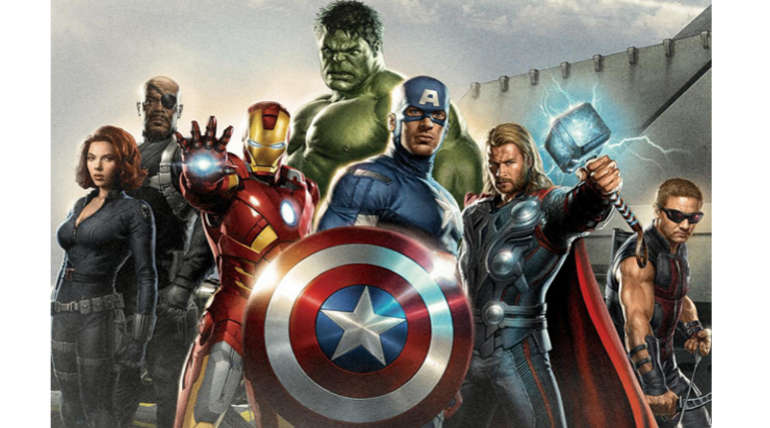 As Captain Marvel trailer is out, rumors and debates are going on in Twitters regarding Avengers 4 Trailer release.

According to fans source, the first trailer will be shown on Wednesday morning. Jeremy Conrad of MCU stated "I know everyone wants to know the exact date, but this time I won't spoil the surprise. I will play nice and not anger the powers that be like I have in the past with previous trailer drops. That said, you really don't have long to wait at this point. Patience is soon to be rewarded in ways you don't expect."