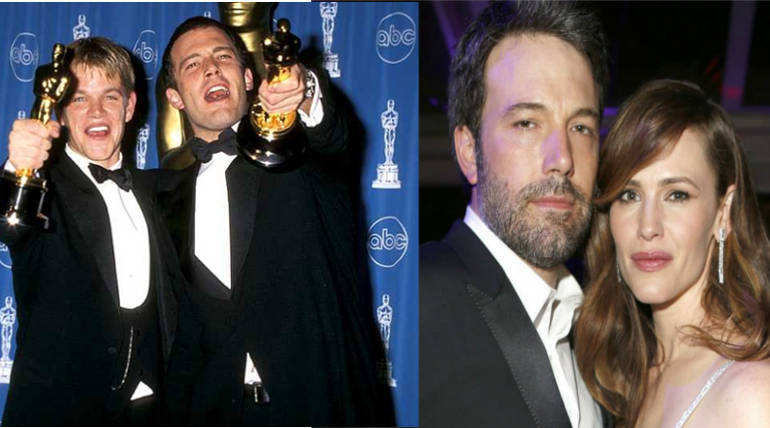 It is known that the prominent filmmaker and actor Ben Affleck has entered the Rehabilitation program for his alcohol addiction a few days back as reported. Latest sources add that Ben was drinking continuously for several days alone in his home that made him and Garner to take the Rehab process, an essential one at this moment.

Sources added that Ben started consuming alcohol and addicted due to his breakdown in recent times. His project that didn’t take off and cancelled at the end and other setbacks made himself to force into such a condition. Jennifer Garner didn’t want their breakup to stay between her care towards Ben at this condition and took him to the Rehab centre giving positive vibes for him. The Divorce case of Ben-Garner seems to have temporarily held until the return of Ben from the Rehab.

He is reportedly undergoing different treatment processes in the rehab centre to come out of the bad phase of his life and get back as a proficient old Ben Affleck. With 30 days program, Ben along with well-wisher are hoping for a change in him to carry on things healthily in a pessimistic attitude and make a comeback to the industry.

Matt Damon who is an actor and a long time close friend of Ben, seem to have helping Ben Affleck in this situation and provide him the needed emotional support. According to sources, he is being supportive to Ben from the beginning of this rehab process and doing his part to get his friend into a good shape of life.