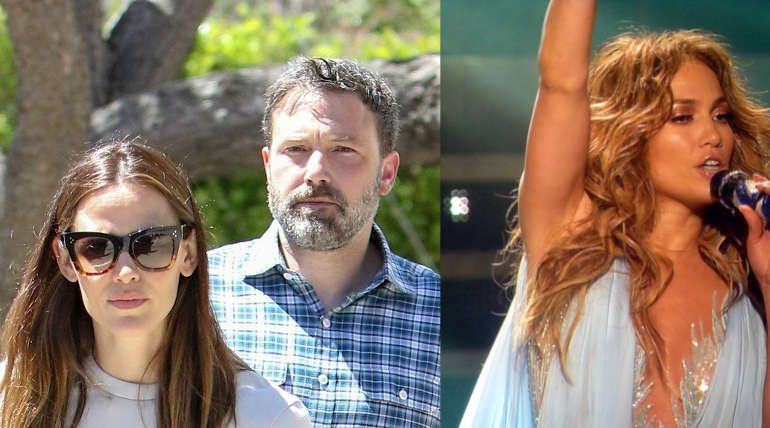 Hollywood's renowned filmmaker and actor Ben Affleck is taken to the rehab by his former wife Jennifer Garner who has changed her holiday plans with her 3 children for the treatment of Ben. This is the third time Ben is entering the rehab centre after the first time in 2001 when he finished a 30-day residential rehabilitation program followed by alcohol addiction treatment in 2017 which he announced through Facebook.

Ben Affleck got two Academy awards in his career for making his films Good Will Hunting and Argo in the Best Original Screenplay and Best Picture categories respectively. Also, it is to be noted that he is the current Batman playing as the superhero in movies Batman vs Superman, Justice League and a photographic appearance in Suicide Squad.

Jennifer Lopez was his first celebrity relationship that broke media in 2002 with their engagement announcements, the couple were flying high in romance at that time which was called of in the year 2004 without leading to marriage. At that time Ben wasn't acclaimed much in the industry after that he got a big growth in Hollywood as a Director and Actor.

He then got married to the famous Jennifer Garner in 2005 which continued till 2015 for 10 years when the Couple got separated and filed Divorce. They had three children together Violet, Seraphina and Samuel who are currently young and with their mother. Garner reportedly took him to the rehab recently knowing the seriousness of his issue and said that she should care him at this situation and asks media to let him alone.

Pop Singer/Actress Jenifer Lopez after breaking up her relationship with Ben married her co-singer Marc Anthony in 2004 and had twin children. They were together for 10 years till 2014 when the couple divorced. She is currently dating MLB star, Alex Rodriguez. While Ben Affleck currently seems to be dating with the 22-year-old playboy model Shauna Sexton whom which he is seen hanging around recently. 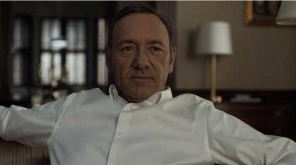 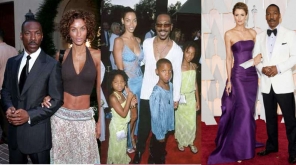