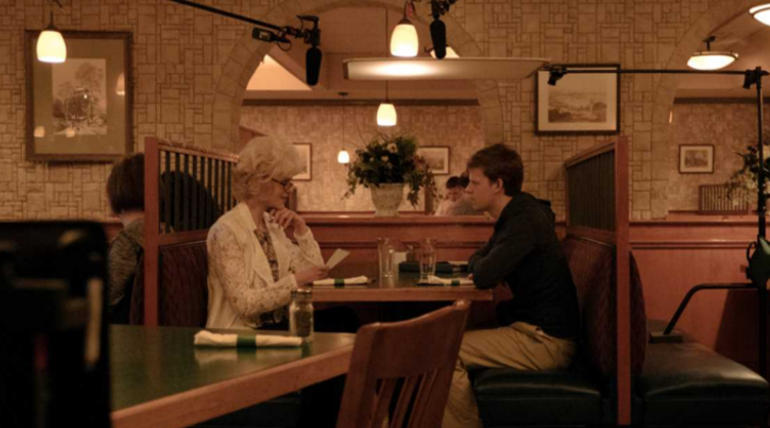 The second and final trailer of the upcoming film Boy Erased is showing an artistic excellence of making a matured concept. The film is based on a memoir of the same name is getting rave reviews and response from the Telluride Film Festival and Toronto International Film Festival where got screened a couple of months back. The story moves on the life of a 19-year-old youngster dealing with his sexual orientation figuring out to be gay.

The baptized parents of the guy send him to a gay conversion therapy were he faces conflicts with the management and further revolves around his feelings and happening. Nicole Kidman plays the key role as the mother of the boy and Lucas Hedges plays the lead role as Jared Eamons. The trailer was an excellence experience delivered by the team setting the expectation bar high for the film.

The background score in the trailer deserves a special note to appreciate and is sure to give a tough competition in the Oscar race. Each character seems to have an importance in the film while the period where Jared is held in the Therapy Center, is much looked forward in the film. Along with the trailer, the movie team is campaigning for the rights of the LGBTQ community in the case of respecting their feelings on sexual orientations.

Parallel to the movie promotion the makers are also giving a voice for the 77,000 people held in conversion therapies across America. The trailer provided a link at the end Stop Erasing to support for the freedom of the community and it is a great initiative by the team to have a good cause along with their film that deals with intense feelings. The film is screening in New York, San Francisco and Los Angeles limited locations on November 2, 2018, before a wide release scheduled on November 16, 2018. 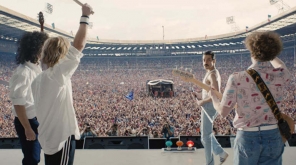 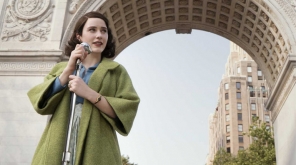 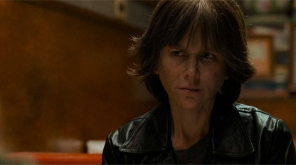