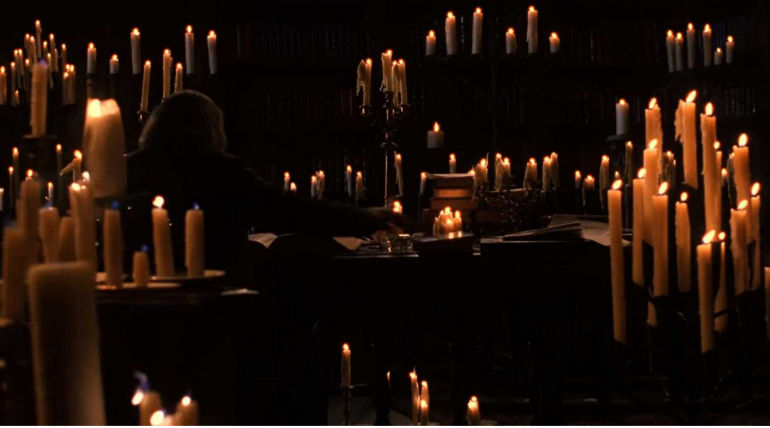 Dracula Miniseries to be made by Sherlock Makers: Netflix and BBC One to Broadcast the Biggie , Image Source - IMDB

The makers of Sherlock series is called forward to create the Dracula miniseries by the Netflix and BBC One to be broadcasted in their platforms. Steven Moffat and Mark Gatiss, the directors of Detective series Sherlock are joining hands once again for the upcoming series Dracula based on the Classic novel of the same name by Bram Stoker.

The Netflix and BBC One have brought the rights for TV adaptation of the Gothic horror novel Dracula and give a re-entry to the evil sexy thing. The series is expected to go on floors soon to be made as three-part miniseries of 90 minutes.

Charlotte Moore and Piers Wenger of BBC are set to commission the series while the directors will co-produce along with the Hartswood films, BBC and Netflix. The story is about a blood sucking creatures in Transylvania happening in 1897 and set with a hardcore horror base.

The great evil is already been shown a lot of times, but the speciality about Dracula is the writer Stoker gave an own evil for his character Dracula. It is sure to make a high pre release anticipation among the audience with just the deadly character name and will be premiered on Netflix for worldwide users along with BBC One for UK audience.