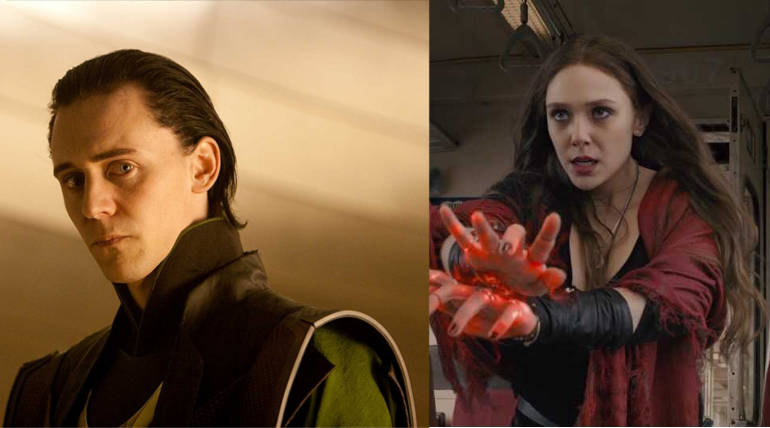 Tired of making solo and stand-alone superhero film for each hero in the MCU, the Marvel Entertainment along with Disney are planning to have spin-off series for the heroes in their film. Many characters in the Marvel Universe aren’t having their solo films to establish themselves while some powerful characters like Scarlet Witch, Loki don’t have their own films either.

Instead of making films out of the characters, Disney has decided to make series with huge budgets and stream it in their Disney Streaming Service. In the field of the existence of the streaming giants like Netflix, Amazon Prime, Disney is yet to make their big move to boost their platform and make a MARVELlous revolution through their series.

Though the Disney and Marvel Studios both are maintaining silence on this matter, sources reveal that the projects are in the early discussion stage and once after finalisations, only the official statements will be announced by the concern. This idea of making series for the acclaimed characters is a great move by the team that will excite the audience more than before.

The Characters that Marvel have from the beginning like Black Widow, Hawk Eye, War Mision, Vision, Bucky, Falcon, were all in the expected list to have their solo series in the new plan of Disney and Marvel. This list is not an official one and just a bunch of our favourite Marvel superstars who doesnt have their own film.