Eddie Murphy is a Dad again - his Fiancee, Paige Butcher, Gave Birth to his 10th Child 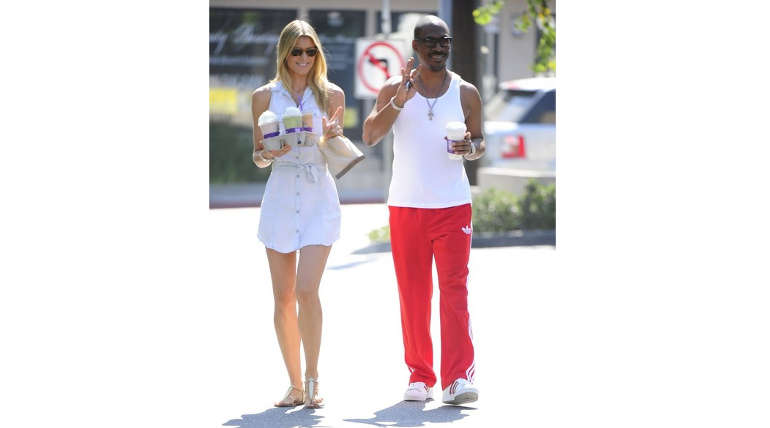 Eddie Murphy, 57, and his girl friend, Paige Butcher, 39, have their second child Max Charles Murphy on Friday, November 30. This is 10th children for Murphy.

Murphy and Australian Model, Actor Paige Butcher has been dating since 2012 and engaged recently. They announced the pregnancy on August 2018.

Paige and Eddie confirmed their engagement in September and the Paige was noted out with a giant diamond ring.

The new born Max weighed 6 pounds,11 ounces and 19 inc h long. Murphy said to reporters that "Both mother and son are doing well".

In tribute to Murphy's brother, Charlie who died in 2017, the boy named as Max Charles Murphy.

Eddie Murphy is a Dad again - his Fiancee, Paige Butcher, Gave Birth to his 10th Child