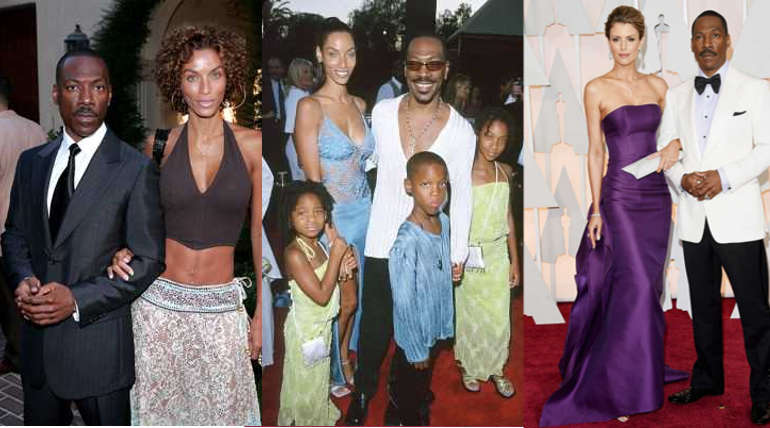 The American actor, comedian, singer, writer Eddie Murphy is in a longtime relationship with Paige Butcher and the couple are expecting their second baby together. The 57-year-old actor is known for his comical roles Beverly Hills Cop series and films like Boomerang, Dr Dolittle etc.

He is also a singer and writer who wrote for films and songs for he received multiple awards and nominations along with his acclamations for various comical roles. In 2015, the actor while he was in top form, become the sixth highest grossing actor in Hollywood rankings.

He was in multiple relationships in his past life while his current girlfriend’s child would be his 10th child. He got his first son Eric with his Ex-Girlfriend Paulette McNeely back in 1989 followed by the second son during his next relationship with Tamara Hood in 1990.

Eddie got married to Model Nicole Mitchell in 1993 and had five children with Nicole whose relationship ended in the year 2006 when the couple got divorced. After that, he got his new girlfriend Mel B, the singer-actress and gave birth to a daughter in 2007 and the relationship didn’t last long.

His current girlfriend Butcher and Eddie are dating since 2012 and had their first daughter in 2016, while the duo is set to have their second child soon. Eddie Murphy said in an interview that his world revolves around the relationship with his children and called it as a natural thing when asked about his continuous raising of kids.