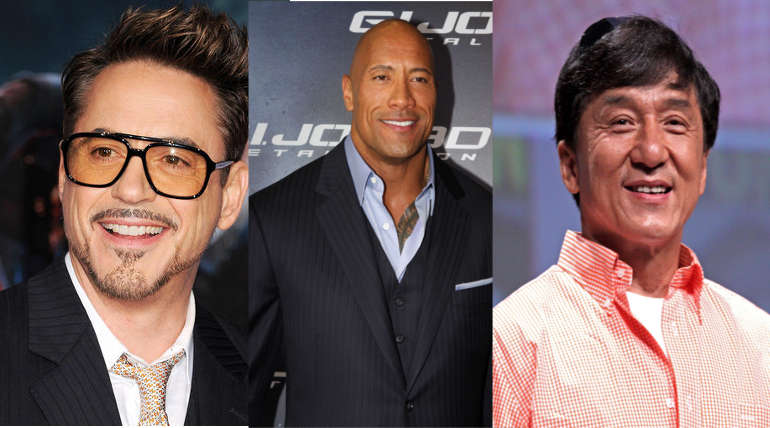 Forbes has announced the highest earning actors in the world in the year 2018 after revealing the List of Top Paid Actress recently. The surprise is that the No:1 paid actor in the world hasnâ€™t appeared in a single film in the last calendar year. Read the full list to know the reason and take a look at complete list too. The total earnings of all 10 actors in total are estimated to be $748 million.

The former Batman actor George Clooney also a director, Writer and Producer is the highest paid actor in world in 2018 and the surprise is that he didnâ€™t even act in a single film last year while his share from Tequila company for the sale of the British liquor earned $239 million which is the highest ever earned in the history of Forbes.

The Actor is in top form in the recent times with continuous successful films in previous years. His al the earnings come from acting films which is around $124 million and this is the highest earning considering only through acting.

The Iron-man secures the third spot with an annual income of $81 million in the list with a doubled salary of him comparing to 2017. His back to back Marvel films got him big bucks while he got a paycheck of $15 million for his tiny role in Spiderman: Homecoming.

Chris Hemsworth who saw big hits last year with Thor: Ragnarok and Avenger: Infinity War both from the Marvel films while his total remunerations this year was $64.5 million which is almost double comparing to last year.

Action hero Chan has acted in six films last year including The Foreigner and Kungfu Yoga also with a lot of brand endorsements he earned about $45.5 million in total in the calendar year.

This year have been a comeback period for Will Smith indeed, he got $20 million for the Netflix film â€˜Brightâ€™ and signed multiple films to be done in 2019 including Aladdin and animated film â€˜Spies in Disguiseâ€™ Overall he got a $42 million last year.

Indian actor Akshay Kumar always does frequent films and seeing a lot of critically as well as box office winners in recent times. He got huge profits from his films Toilet and Padman last year and earned a total of $40.5 million.

The actor got $39.5 million earnings with the major contribution from the Netflix movie deal which he signed for doing 4 films in 2017. Also, he performed some live comedy acts that got him six-figure amounts.

Indian Bollywood actor Salman Khan has a huge market and his film Tiger Zinda Hai earned big figures in box-office which he acted in and produced the film. His earnings last year along with all his brand endorsements is $38.5 million.

Evansâ€™ main income was from his Marvels film where he plays the Captain America role and the Infinity wars is one reason for his high earnings. He got a sum of $34 million as salary for all his film deals. 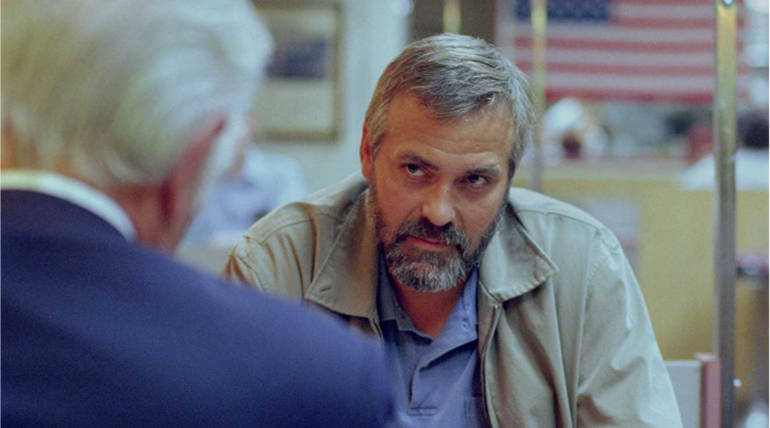