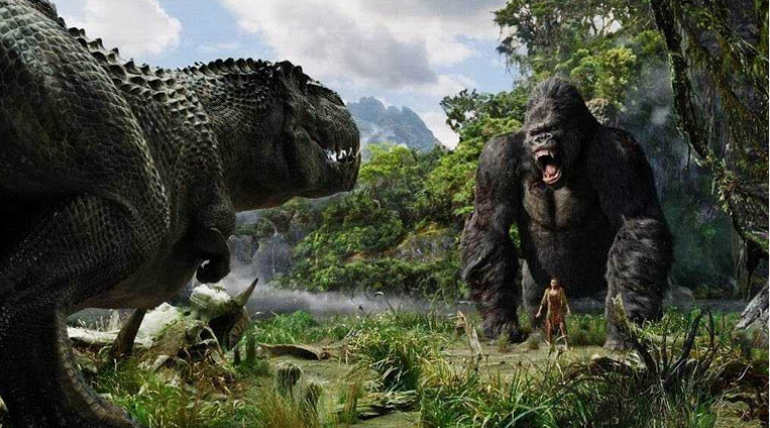 A Picture from the movie King Kong

The upcoming big clash of Hollywood fans would probably happen in a few days as the biggies Godzilla and King Kong will fight each other in the film Godzilla vs. Kong. The fictional creatures of Hollywood are most loved by the fans and it is sure to fire a clash between fans to take sides. Already the clash has quite been started in twitter in a small margin. Enough said, cinema fans are eagerly waiting to witness the epic onscreen clash of the Titans in a single frame.

Meanwhile, the first synopsis of the film has been officially released and excited the fans to kickstart the festival of the Titans. The synopsis follows:

In a time when monsters walk the Earth, humanity’s fight for its future sets Godzilla and Kong on a collision course that will see the two most powerful forces of nature on the planet collide in a spectacular battle for the ages. As Monarch embarks on a perilous mission into uncharted terrain and unearths clues to the Titans’ origins, a human conspiracy threatens to wipe the creatures, both good and bad, from the face of the earth forever. 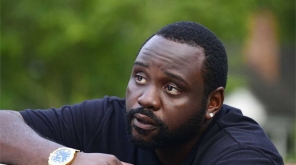