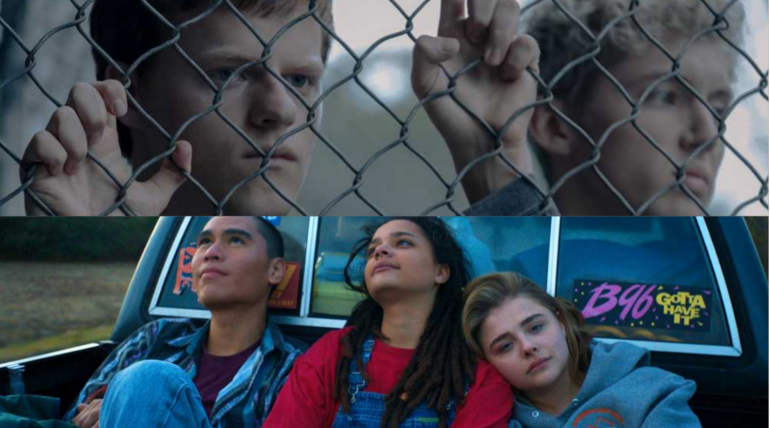 The upcoming film Boy Erased and already released film The Miseducation of Cameron Post have a common factor between them. Both the films are based on the bisexual teens, the issues they face in life and how the gay conversion therapies take their freedom away from them. The trailers of the film have already released and made waves lending their voice to the LGBTQ community.

While the film Boy Erased focusing on a son facing different sexual orientation, The Miseducation of Cameron post says the story of a bisexual daughter taken to the conversion therapy. The culturally adopting times parallelly owes a sensible freedom for every man with consensual sexual feelings irrespective of the gender. At this time, the conversion therapy which takes away their identity is questionable for its existence.

The Miseducation of Cameron Post first opened in the Sundance Film Festival followed by theatrical release and getting rave reviews on the film’s artistic approach with a flow of screenplay. Another film Boy Erased started the campaign of Stop Erasing with recent trailer and lend huge support to the community. With these films, the silent discrimination against the bisexual people is expected to be spoken out through the medium.

A lot of LGBTQ people are raising their support for these films and it made them speak out collectively at various places regarding the haunting conversion therapies. 77,000 people were held in the therapy centers across America and the count is predicted to get multiplied in the coming years too. Even after the legal clearance for decades, people are facing discriminations in the society which is clearly shown in these films in a sensible way through the lead teens' feelings.

Boy Erased stars Lucas Hedges, Nicole Kidman directed by Joel Edgerton who also played a major role in the film. The movie had a limited release in parts of US and has collected $1 million already. With expanded release expected soon, it is sure to open doors for a wide awareness of LGBTQ rights. 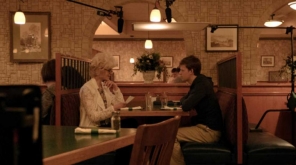