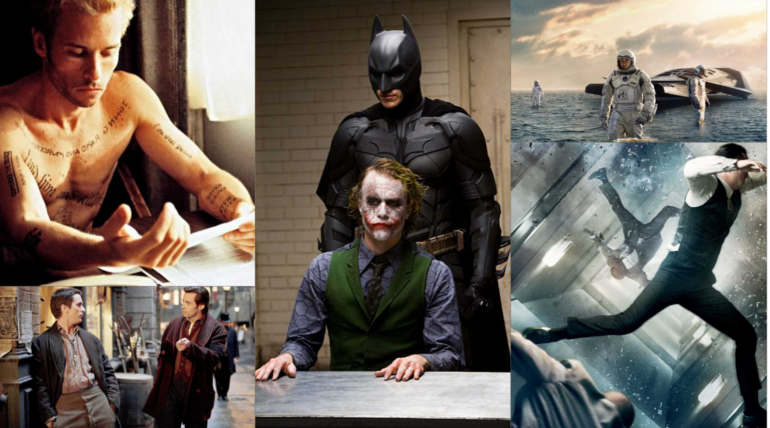 Christopher Nolan is a globally famous maverick filmmaker who re-invents mainstream cinema and amazes everyone with his out of the box thinking and level of making a complete masterpiece film. Undoubtedly each of his films takes a spot in the all-time best Hollywood films for it's out of the world story and world class making by Nolan.

His films are hard to reach our IQ level as it is beyond the level of thinking and it is a mystery how Nolan thinks beyond the level of a normal human being in terms of portraying science and mystery through the art medium. His mastery skills and writing is being an inspiration for the budding makers worldwide.

Starting from his debut small-scale film Following till his last magnum opus Dunkirk, Nolan has made his best with just 10 films in the past two decades. Dark Knight Trilogy is undoubtedly the biggest brand of his films in the worldwide base although his best works in terms of the universal level thinking are Inception and Interstellar which redefines him what he is.

Moreover, the ranking of people’s favourite films of Nolan are listed below and if you haven’t voted for your favourite film directed by Christopher Nolan, visit IMDB to cast your vote to choose the favourite among his very few directed cult masterpieces.

Favourite Nolan Films Ranked according to the IMDB Poll Results: 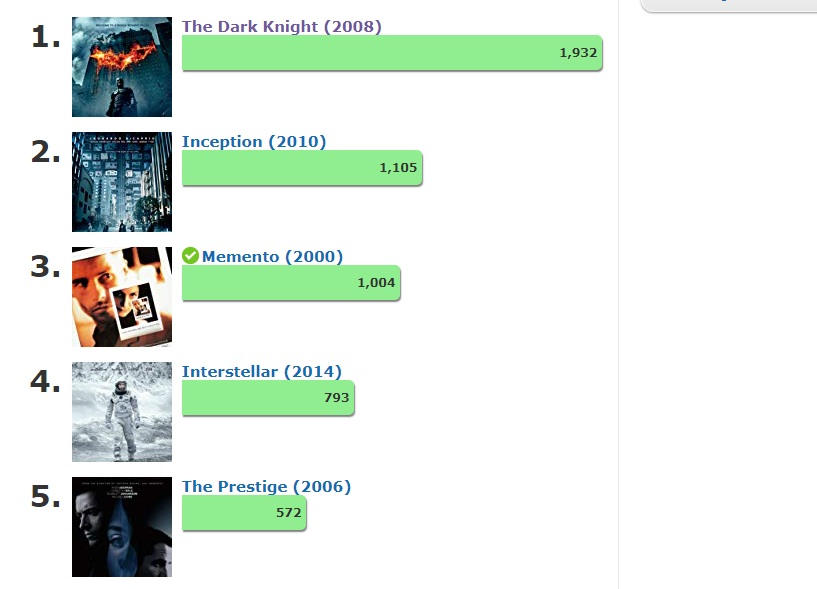 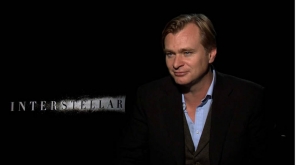