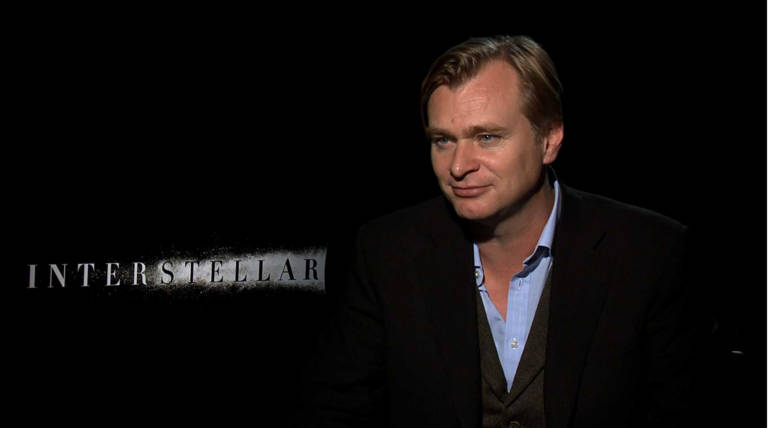 The Digital Entertainment Group of US has decided to honor Christopher Nolan with their prestigious Vanguard award as a gratitude for his accomplishments in cinema, who made films crossing the boundaries and concepts that are way beyond of the normal thinking level of the audience urging to increase the IQ while watching his film.

He is set to receive the award in the 4K Ultra HD Summit reception on November 6 at Los Angeles’ Skirball Cultural Center for his ground breaking technology in his films that caters the audience with high scale resolution, immense sound quality and enhanced color that is equally incredible both at theatres and home screens. He is the top director to have the most number of films in 4K Ultra HD Blu-ray formats which is considered as the most advanced home-based cinema viewing format.

All of his films were out of the box in terms of the concept and the making, starting from his debut venture Following which is clearly a budget film made at very low cost but in a high level of intellectual making to his recent magnum opus film Dunkirk. Nolan never failed to surprise the audience and kindle with their brains by his mind blowing concepts and a unique making style.

His films of Dark Knight Trilogy were highly acclaimed blockbusters which are considered as cult superhero films that will stand for centuries above all the superhero films. Nolan’s dream sci-fi project Inception, the mystery thriller film Momento and one of the most mind-bending sci-fi masterpiece Interstellar were examples for justifying Nolan as one of the topmost brilliant and master filmmakers of all-time. 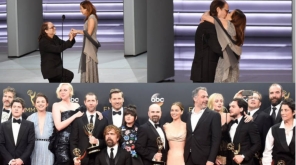 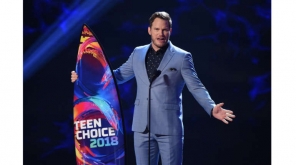 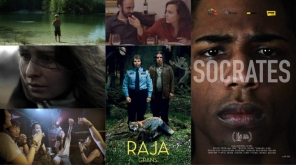 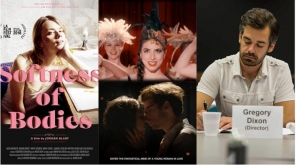