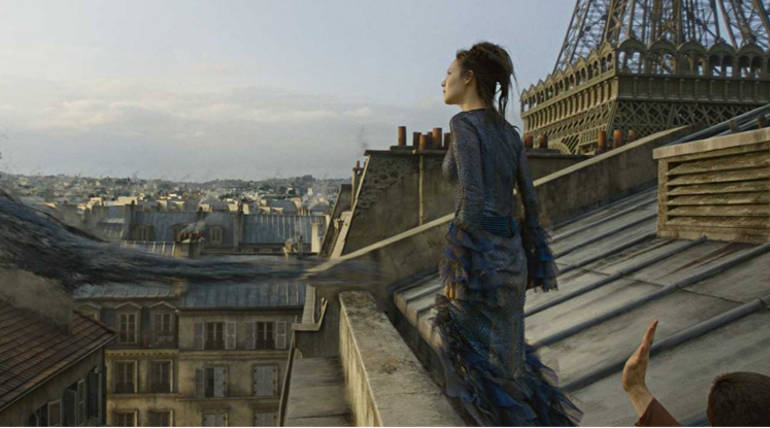 The recent trailer of Fantastic Beasts: The Crimes of Grindelwald was a huge hit and made the expectations project to a whole new level for the film release. It also made some unexpected controversies among the audience due to the casting of the character Nagini depicted in the Harry Potter novel.

While fans were excited about the film and addition of Johnny Depp as the villain, a set of the audience was bothered about the casting of an Asian girl for the character Nagini, the snake specified in Harry Potter. The sudden portrayal of Nagini as a woman shocked the fans while most of the people took it as a surprise in a positive way.

The social media people started trolling and criticising the makers for their decision and made fun of the trailer. After a widespread negativity, the author J.K. Rowling responded to a criticiser with a straightforward quote hitting back at the critics which shut them down.

She tweeted the origin of the character and the Asian dominance this case which can't be ignored at any point which shut some of the racist minded spectators who were pointing the move as a mistake and making negative propaganda for the film.

The Naga are snake-like mythical creatures of Indonesian mythology, hence the name ‘Nagini.’ They are sometimes depicted as winged, sometimes as half-human, half-snake. Indonesia comprises a few hundred ethnic groups, including Javanese, Chinese and Betawi. Have a lovely day ?