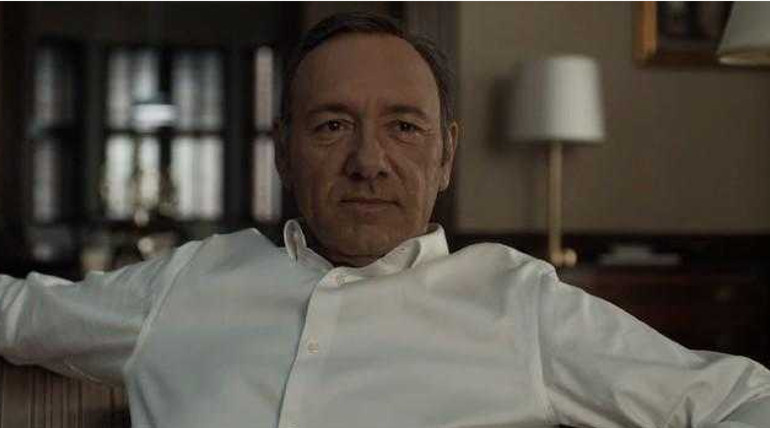 New sexual assault case has been filed against actor Kevin Spacey in Los Angeles District Attorney Office by the County Sheriff Department of the district. The actor/producer is already under six sexual assault cases in London from 1996.

The Sheriff department has submitted the case files on Tuesday while they’ve already investigating about Spacey’s assault case which was submitted in the month of April. The case is about the incident happened in 1992 that is still pending for a result.

Kevin Spacey who has earlier been committed to act in a Netflix film ‘House of Cards’ was dropped from the project due to the controversies and complaints on him. The allegations also made the makers of the film ‘All the Money in the World’ to replace Kevin Spacey with Christopher Plummer. The movie ‘Billionaire Boys Club’ which stars Spacey is currently seeing a bad Box-office reception running in 11 theatres in the US.