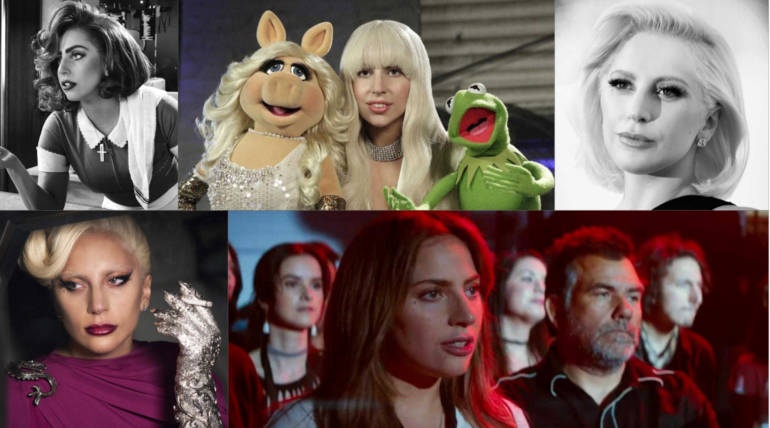 Right from the moment Lady Gaga started aspiring about becoming an actress from her young age, she never stopped working for it and took up roles that weren’t even noticed onscreen. Her first screen debut was in the series The Sapranos in which she appeared for a swimming pool scene in one of the episodes from 1999-2000 and that was an uncredited role as mentioned in IMDB.

She featured in a reality show of MTV, Boiling Points that took place in 2003-2005 and she played a short role of an unwilling girl show frequently get tensed for the garbage that keeps lying on her meal in a restaurant. In the series Hills of 2006-2010, she appeared as a singer performing onstage for a scene in an episode and after also played a small cameo in the series Gossip Girl. By the mean time her first album got released and that point made a breakthrough in her career, raising to a stardom with each of her works.

After becoming a superstar singer, she made a picture cameo in Men in Black 3, where just her image was shown on a slide as an alien. She started working on the Muppets Show on Television and the show was a huge hit with the presence of Gaga leading to an extensive role in the film Machete Kills in 2013. She acted as a chameleon girl who disguises as another person as a part of various missions.

In 2014, she appeared for a scene in the film Sin City, her popularity through singing earned such cameos for her and to utilize it for the film.  The Series American Horror Story: Hotel brought the breakthrough in her acting career which she was doing as a part time from singing. She worked hard for her role and completely concentrated on it to give her everything resulting in winning the prestigious Golden Globe Award. She also did a quick role in the next season of the series named Roanoke as an ancient witch.

Finally here is the star singer, actress Lady Gaga doing one of the much-acclaimed roles in the fourth adaptation of the film A Star is Born. Her role has a lot of performing space and two actresses who did in the previous old films got nominated for Oscars and another actress won the award for Best Original Song in 1976. Now it is the moment for the much-talented actress to shine through the role and stand as another memorable role in Hollywood. 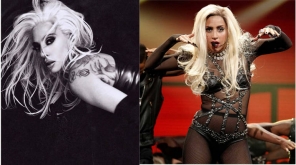 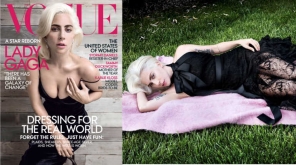