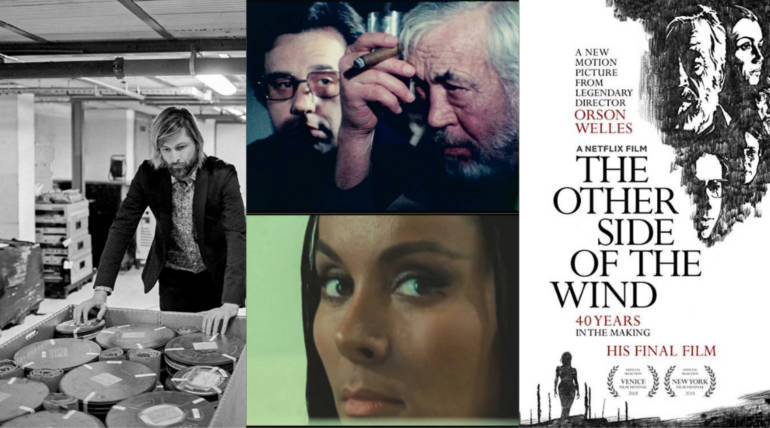 Director Orson Welles is a legendary director of Hollywood and also an actor who was last seen in the film ‘Someone to Love’ while his last directorial film was ‘F for Fake’ a docudrama narrated by himself. He died in the year 1985 at the age of 70 and his works in the industry is remarkable and he is also living through his supporting roles in various films.

The late director’s ambitious film ‘The Other Side of the Wind’ was started filming in early 1970’s and he almost finished 95% of filming and made 40 minutes of the film ready after editing. Meanwhile, the film was stopped due to various financial issues and got shelved without any developments. Though various processes were carried out to retrieve the project, after the death of the director it remained as it is in the director’s shelf.

Good news is that the film is revived and will soon be released worldwide by the Netflix in their streaming platform along with theatre release in selected screens. The film is also scheduled to be screened in the Venice Film Festival on Friday – August 31. The film portrays the incidents around an aged Hollywood filmmaker who is trying to get back his falling career through a film said in an unconventional way of making.

The trailer of the film is recently released by the Netflix and paying the needed tribute to the maker after decades by giving the needed reception to the film. The movie is releasing on November 2, 2018, worldwide through Netflix and also in selected theatres. Check out the ambitious film of the late director that he filmed while he was in the top form of filmmaking.