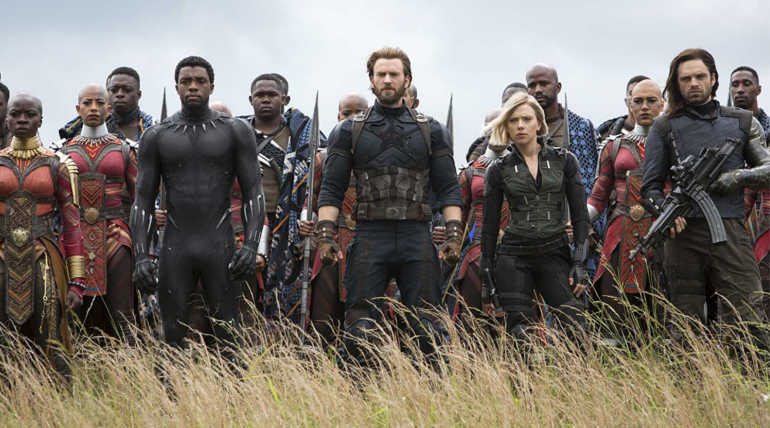 This yearâ€™s top blockbuster and most talked about film around the globe is the Avengers: Infinity War which had a number of Marvel Superheroes in the film. The movie had a heart-breaking ending as a never seen before climax for a Marvel film which showed most of the Superheroes get destroyed along with half of the world with a snap of the undefeated baddie â€œThanosâ€.

The movie released on the digital platforms earlier this month while the Netflix release is eagerly awaited by the viewers. The digital platform which is influencing the Television world is seeing a high number of independent films releasing as ever and marvel films are one regular hitmaker on the platform.

Infinity war is expected to release soon in Netflix which was expected to arrive at the end of 2018 but the recent update reveals that the film is releasing sooner than expected in Netflix. The launch works are already underway while it might take a month to two for release. So the release can be surely expected by October or early November. While another blockbuster Black Panther is scheduled to release on 4th September 2018.

Avengers is one of the biggest franchise in the world and among MCU films it is a hotspot of the superheroes to get together and defeat the enemies and save the world. Infinity wars registered the biggest box-office numbers in recent times and settled as all-time 4th highest grossing film worldwide, behind Avatar, Titanic and Star Wars: The Force Awakens.

Films Releasing in Netflix in September 2018