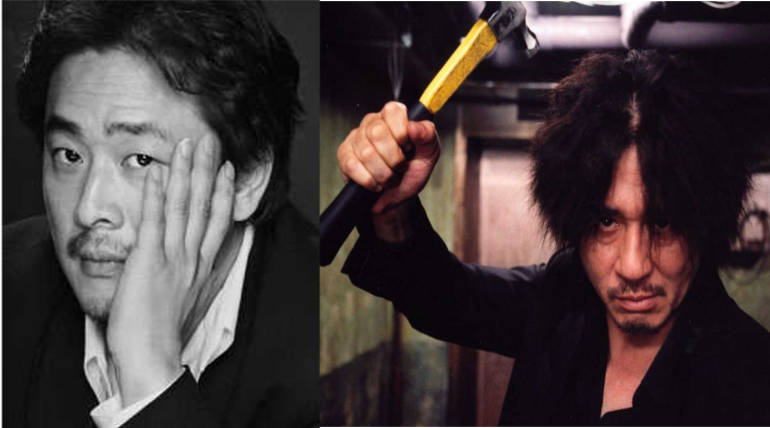 Director Park Chan-wook who directed one of the all-time best thriller films Oldboy is celebrating his 55th birthday today. He is an acclaimed South Korean Director who gave trendsetting films like Joint Security Area, Thirst and The Handmaiden which won an Academy Award for the film.

He was best known for his world famous The Vengeance Trilogy, consisting of films Sympathy for Mr Vengeance, Oldboy and Lady Vengeance in which the second film Oldboy won millions of fans hearts for its neo-noir action flavour and a psychological treatment throughout the film.

Park won a lot of awards for his incredible works by making films and almost all his films were acclaimed and got appreciations from various film festivals around the world. He is master in making unique style of films and showed a niche shade with black humour induced in his films and brutal subjects.

The legendary director always takes his own time with long intervals between each film to deliver a masterpiece each time and cinema fans are waiting for the maker’s next project. He is currently directing a mini television series ‘The Little Drummer Girl’ which is planned to release next year.