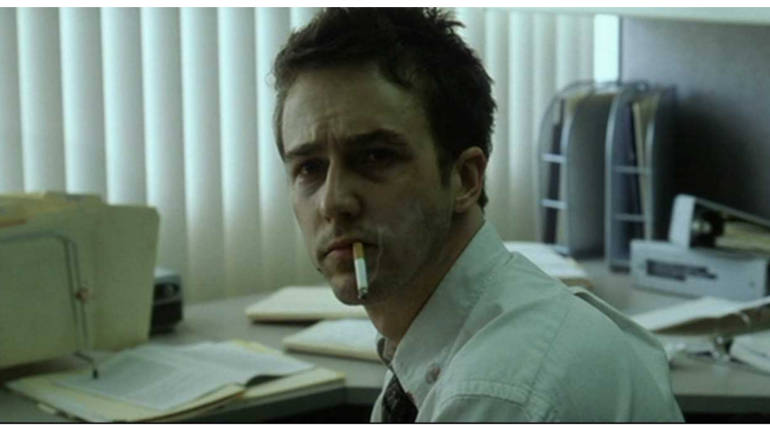 Edward Norton is a versatile Hollywood actor who is known for his transformation into a specific character he plays and defines the role by his performance with subtle variations for each character. He can just simply play a role of a guy next door with innocent attitude easily and also bring out the terrific actor in him through his Derek Vinyard character he played and also show some deadly villainous side of him like the one in Italian Job. Now on his birthday, let's see some of his interesting characterisation in movies where he transformed into the character and amazed the audience.

Primal Fear is a neo-noir crime thriller film which is debut movie for Norton where he plays the role of a violent sociopath and got a wide acclamation for his role with mixed emotions and won a lot of awards and also got nominated for Academy awards for his role.

The American crime drama film can be probably considered as one of the best films of Norton which has a neo-nazi flavour with a dark treatment throughout the film. As Derek Vinyard, the actor defined the role with a specific attitude and characterisation. The film also earned him an Academy nomination and many other awards.

As already said, he plays the boy next door role who is innocent. As an unnamed narrator, he is an insomniac and accompanied Brad Pitt throughout the film. The film has a mind-bending psychological appeal with a different and cool performance from Edward Norton.

Norton as Eisenheim the Illusionist plays the role of a magician in this romantic-mystery film and carries the whole film with a dark touch and thrilling factor. The way he handled the necromancy in the film is nail-biting and just ruled the screen with his engaging performance.

The supporting role as a method actor Mike Shiner is well received from the viewers as the role had a lot of performing space in this American Black comedy film. The film received a huge critical acclamation and Norton received his nominations for the best supporting role in The Academy and British Academy awards.

Norton also has a side of writing and directing the film where he directed and co-written films like Keeping the Faith, Frida and co-written for The Incredible Hulk. Currently, he is working on his film Motherless Brooklyn written and directed by himself and playing the lead role along with Bruce Willis and Willem Dafoe releasing in 2019.