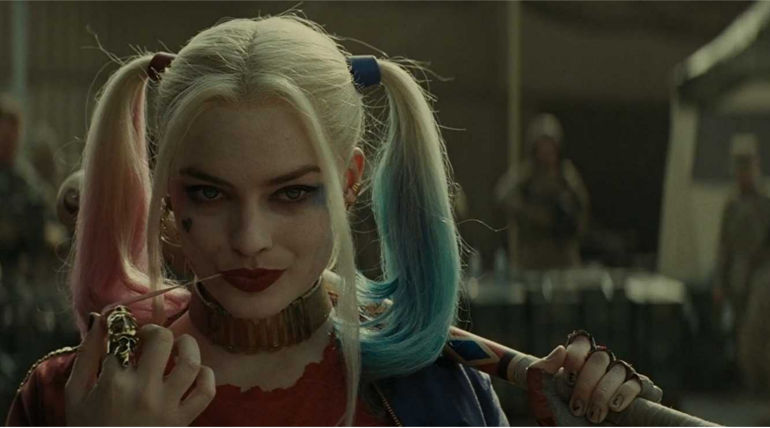 Margot Robbie nailed the role with her badass attitude and performance that earned her a big fanbase for the character. Knowing the craze for the role, DC Entertainment along with Warner Bros decided to go with a standalone film for Harley Quinn forming a girl gang super-heroine movie. The film stars Margot Robbie in the lead role and the actress also coproduces the film while Cathy Yan is directing the film written by Christina Hodson.

Recent Insta post from Margot Robbie revealed the title of the upcoming film and she announced it through a script paper with the title Birds of Prey. It looks quite like a girls stuff with a violent angle revealing the action scope of the story. Harley Quinn is all set to drive the audience crazy with her kickass performance and with her alluring kiss through the title card and (And The Fantabulous Emancipation of one Harley Quinn) the character is yet to be redefined in Birds of Prey. The release date of the film is set as February 7, 2020, and will soon go on floors. 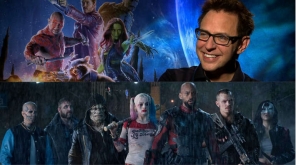 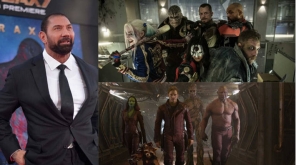