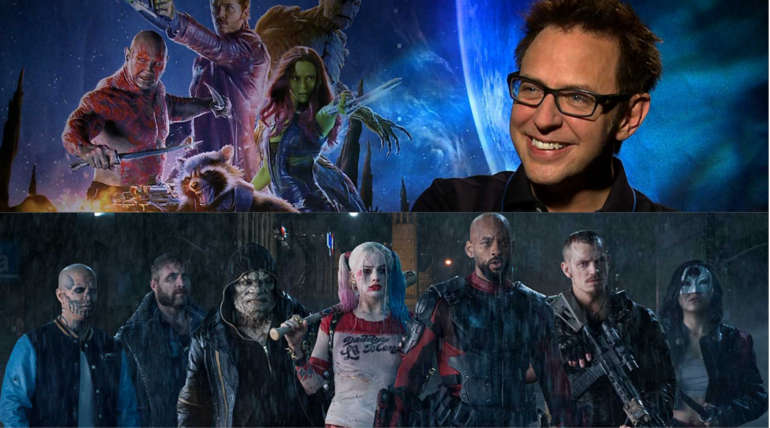 The first volume of the film was a complete entertainer and garnered a huge success along with fanbase at that time. Though the second part wasn’t a great success like the first film falling short of the expectations, the franchise had a life held by the characters of the film. While the preparations were done for the next part, the Disney suddenly fired James Gunn from directing the film for his older tweets that were insensitive and against their ethics.

After a lot of requests from many sides, the Disney and Marvel Entertainment made their strong stand and searching for another director. While director James Gun accepted the decision and moved on, the recent big news is that he has agreed the offer from Warner Bros’ DC Extended Universe to write the script for the sequel of the Suicide Squad. The maker is also expected to direct the film which had a successful first part, though it was bashed by the critics.

This is the second time DC is catching a Marvel director after making the Avengers director Joss Whedon to direct their multi starrer superhero film Justice League. The shifting of Marvel to DC camp by the talented director has made everyone curious to see the happenings and a people’s favourite DC film Suicide Squad 2 to be directed by the highly acclaimed comical director. The movie stars the same actors from the first part along with Dwayne Johnson who is rumoured to play an important role in the film.