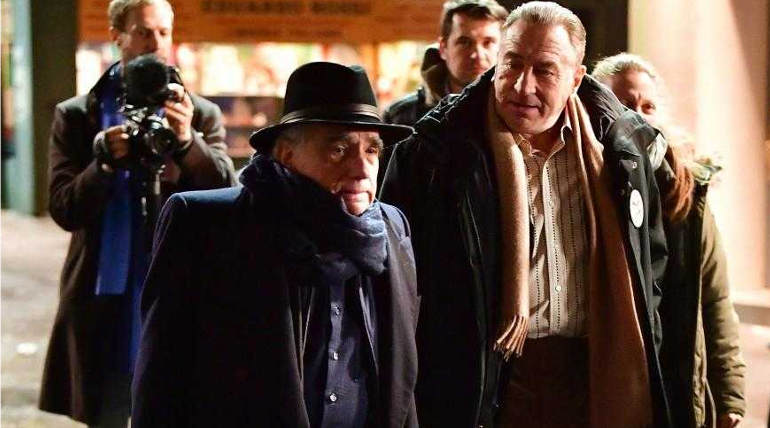 Martin Scorsese’s The Irishman to be released in Theatres for 2 Weeks before Netflix Release , Image Source - IMDB

After three years gap, a Scorsese film is set to hit the screens and this time the biographical crime drama, The Irishman is having a major launch through Netflix, after a lot of collapse in the productions while making the film. The movie undergone change of producers multiple times due to various issues and finally Netflix brought the film to release in their platform.

The Irishman starring Robert De Niro is a re-union of the powerful combo who collaborated frequently in the past years for their films. While the release date is not yet locked for the film, Netflix have decided to release the film in theatres for two weeks alone, before launching in their streaming platform.

The theatrical release is due to the rule that a film is eligible for the Academy Awards only if it had theatrical release. For that reason, the move is being planned and it is being criticised by people in the industry to have such a limited release before online launch.

Paul Schrader, a frequent screen writer for Scorsese films said "Netflix has also upended film financing because since the 70s, a lot of films are financed by selling territories. You sell foreign territories, you get some equity. But Netflix and Amazon, they don't want territories. They want the world or nothing" 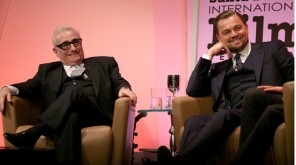 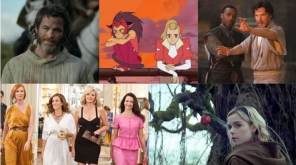 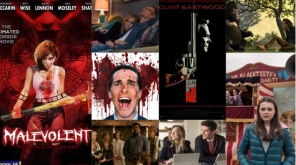