Netflix Fantasy Film based on The Jungle Book, Mowgli gets a Theatrical Release Date 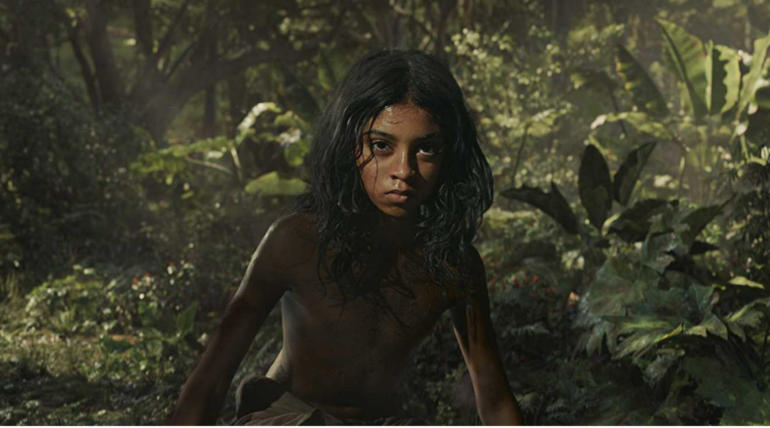 Right from the moment Netflix started to release their productional ventures in theatres before launching it in their platforms, it is having a limited theatrical release for promising films. As earlier reported, Alfonso Cuaronï¿½s Roma, Susanne Bierï¿½s Bird Box and Coen brothersï¿½ The Ballad of Buster Scruggs are the upcoming much-expected films of the streaming service in theatres.

The current sensational news is that the fantasy adventure film Mowgli directed by Andy Serkis is having a theatrical release on November 29. The Netflix film is based on the novel The Jungle Book by Rudyard Kipling, which got a lot of adaptation films and series in its name. The film is having its Netflix premiere on December 7 and after that, the film will have a wide theatrical release in the U.S. and U.K. 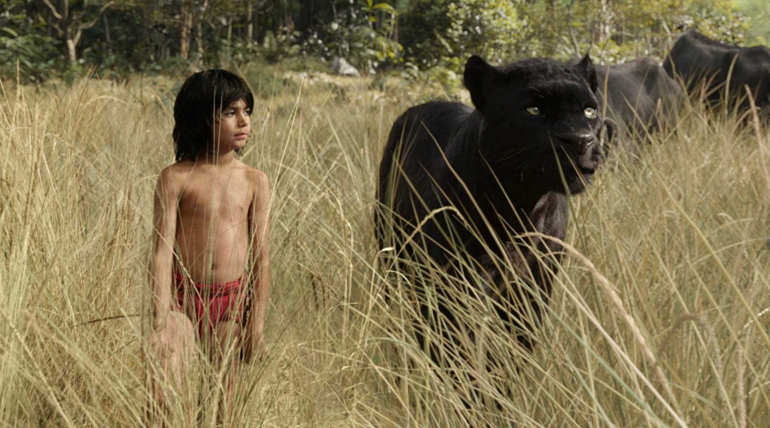 In the year 2016, the film Jungle Book based on the same tale got released and emerged as a huge blockbuster all over the world. Now, this film of Netflix is another attempt to recreate the fictional tale, hoping to have an even better reception among the audience. Warner Bros. who was about to release the film, sold the rights to Netflix which made it as a Netflix film with a limited theatrical release.

The idea of releasing some films of Netflix in theatres is a great move from the streaming giants to give their attendance into the Oscar race. Roma which has got all the potential to own some awards is ready to take part in the Academy Awards campaign after its theatrical release. More such films can be seen in future by Netflix, as the independent filmmaking would garner a solid recognition in the award ceremonies.

Netflix Fantasy Film based on The Jungle Book, Mowgli gets a Theatrical Release Date 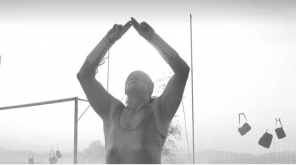