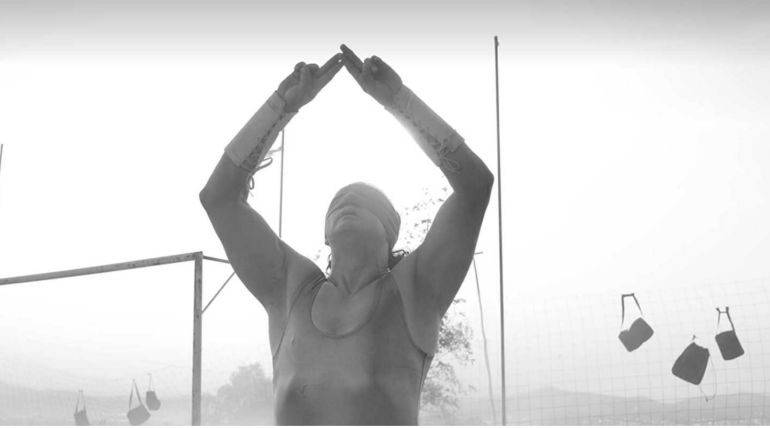 The recent strategy of Netflix is quite a game changer movie as they started to have a limited theatrical release of their films before launching in the platform. Right from Netflix started producing their own films for their platform, it had a huge impact over the movie audience and theatrical release didnï¿½t seem necessary for small films and even for their bigger productional ventures.

Roma directed by Alfonso Cuarï¿½n, The Ballad of Buster Scruggs directed by the Coen brothers and Bird Box by Susanne Bier are the upcoming films of Netflix that are ready to hit screens in this year. After amazing response for the Netflix produced films in the recently held film festivals, the streaming service started this strategy of theatrical release. 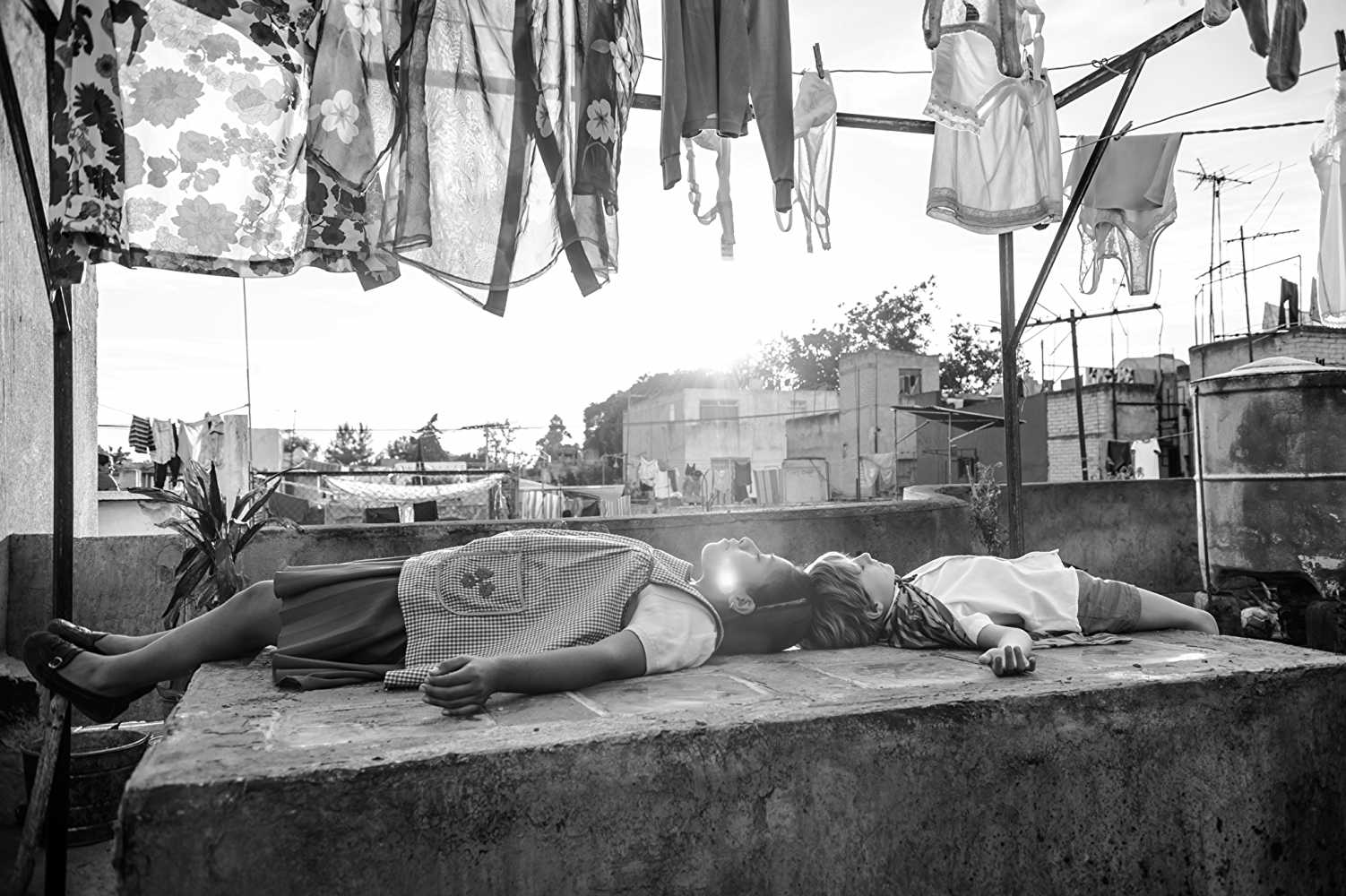 According to the Academy Awards rules, a movie should have a theatrical release in order to be eligible for the award submission. Hence Netflix is rolling out to have a limited theatrical release of big films, a few days before the release in the digital streaming platform. Roma is the film directed by Oscar-winning director Alfonso Cuarï¿½n for Gravity.

It is the most favorable film as of now for the Best Picture and several award categories in Oscars. Releasing it in theatres is a great decision from the team and it wonï¿½t affect much of the streaming service as it has the biggest market for all. The film is releasing in limited theatres on November 21st in Los Angeles and New York while Netflix premiere date is set as December 14. 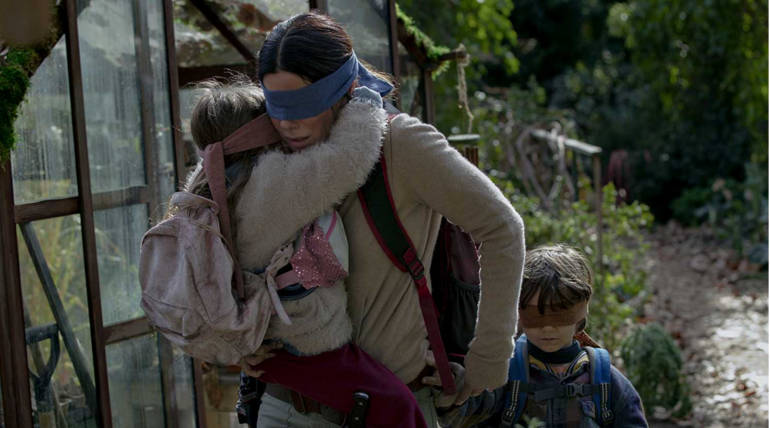 Another much-expected film The Ballad of Buster Scruggs is releasing in theatres of Los Angeles, New York, San Francisco on November 8, eight days before its Netflix release. Bird Box is having its theatrical release in same cities on December 13, scheduled for Christmas weekend release in Netflix.