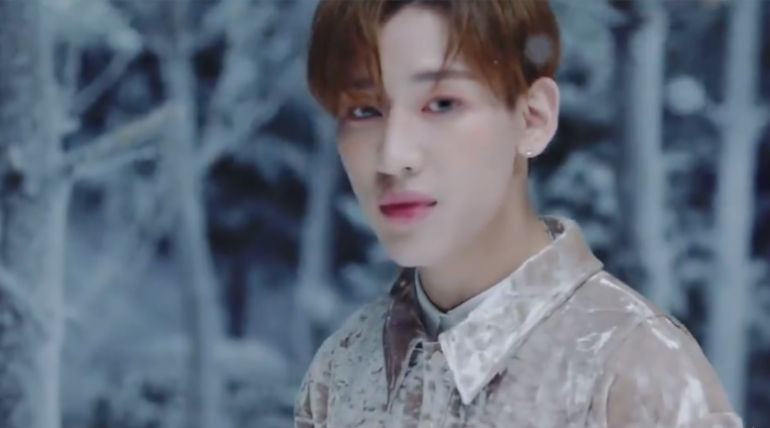 GOT7 crew's new musical video Miracle is topping the trends everywhere across the social media. The band released the video a while ago and it is being raved and talking topic in the social platforms. Fans are celebrating the new video from the Korean band and the charts will be ruled by the song soon.

The previous releases of GOT7, Look and Lullaby was a huge fire among fans and the recent release will be the same or even bigger without a doubt. Naive Creative Productions are releasing their recent musical works which are expected to continue for the next few works too.

The crew recently won the Artist of the Year and Best Popular Award in the Asia Artist Awards 2018 for music. With their recent trend, the team is sure to bag some multiple awards in the upcoming seasons. Right from the release, Twitter is exploding with the song and topping the trends.

Fans can't stop raving about the song in Twitter while the trending topic didn't seem to slow down for a while. After BTS becoming a sensation in recent times, now it is the turn for GOT7 to have some spotlight in the musical world. 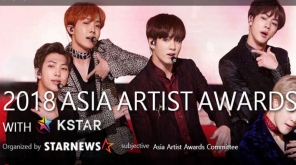