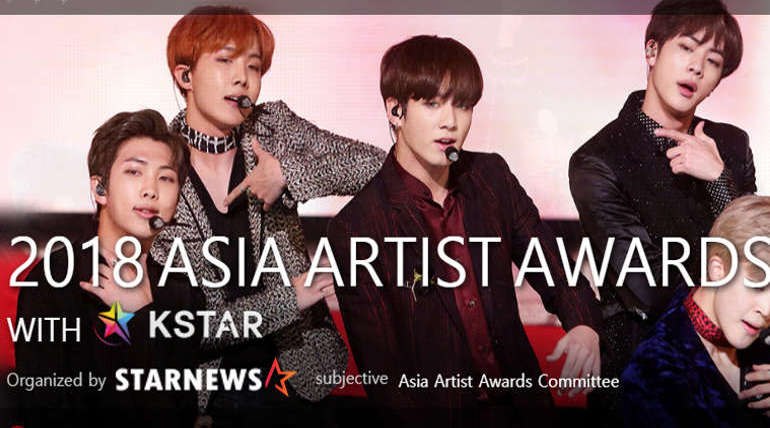 Today, November 28, 2018, is its third ceremony live going on Namdong Gymnasium -Incheon, South Korea. The hosts of the function are Leeteuk and Lee Sung-Kyung.

Leading winner in the category of Actor (vote by user choice) is Sehun in the first choice ahead of Lee Seung Gi and Jang Geun Suk. In the Actress category, Yuna in first place followed by Kwon Yi Ri and IU(Lee, Ji-Eun)