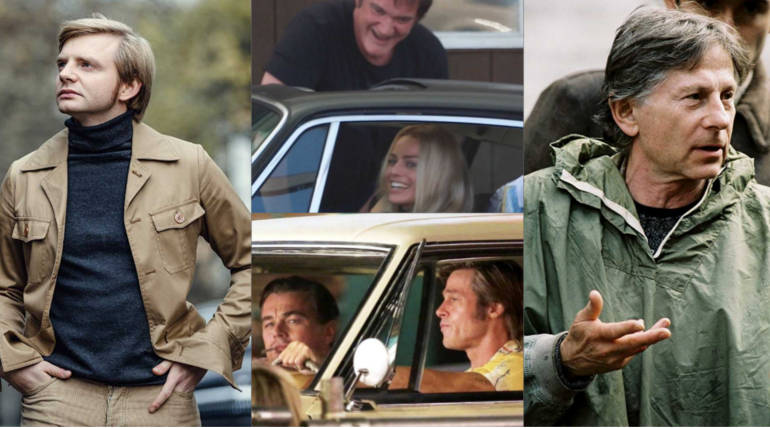 Quentin Tarantino chose his man for Roman Polanski role in ‘Once Upon a Time in Hollywood’ film , Pic Source - IMDB

The next big Hollywood film looked forward is ‘Once Upon a Time in Hollywood’ directed by the legendary Quentin Tarantino. The movie is based on the Manson family murders and the mystery of behind the incidents surrounding the late actress Sharon Tate played by Margot Robbie in the film.

The latest news is that actor Rafal Zawierucha of Poland is reportedly playing the role of Roman Polanski in the film. Roman Polanski is a Polish film director and actor who have a prominent role in this real story to be made by Tarantino. Rafal has acted in several television series and supporting roles in some films while this would be a breakthrough for the actor to act in a film with such a big background.

The movie is most expected for the mystery surrounded by the murder of the actress by the Manson family and to know the reasons behind the murder. The film also stars Dicaprio and Brad Pitt playing the roles of Rick Dalton and Cliff Booth respectively while Al Pacino plays the role of Rick Dalton’s agent. It is scheduled to release on July 26, 2019 and no first look or glimpse of the film has been released yet.