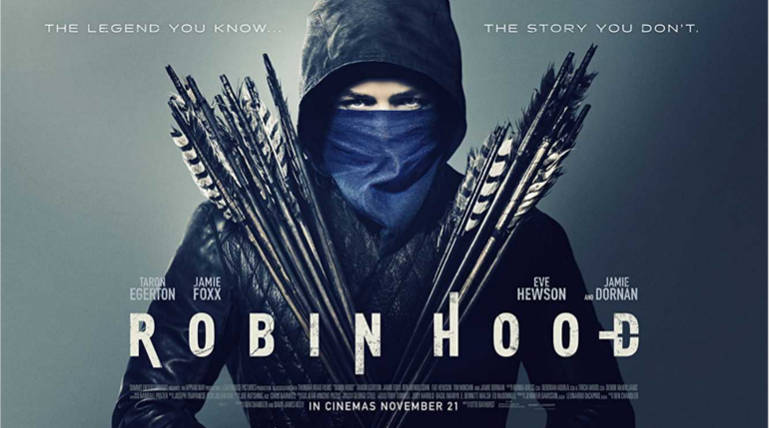 The upcoming American Adventure film Robin Hood is ready to hit the screens soon and the trailers of the film made quite an impression with the audience. The movie is based on the tale of Robin Hood, a literature character designed as the hero who steals from the rich and greedy to feed the poor people.

The basic plot of all the Robin Hood based movies was made in the same plotline although the scale and story of the film differ for each film. One such adaptation of the same name is the upcoming film that is been looked forward to the human superhero battling against the antagonists and goons to protect the people.

The new poster of the movie suggests the untold story of Robin Hood which makes people curious about the film. “The Legend you know, the story you don’t” is the quote specified in the poster making a revelation of showing an unwitnessed story of Robin Hood that is yet to be seen with grandeur visuals and action-packed treatment as the trailer suggests.

The movie is directed by Otto Bathurst and Produced by Leonardo Dicaprio and Jennifer Davisson to be released by Summit Entertainment. The movie stars Taron Egerton as Robin Hood with Jamie Foss, Ben Mendelson, Eve Hewson in the supporting roles and planned to release on November 21, 2018. 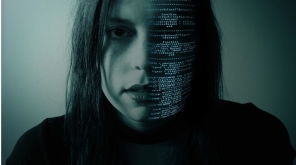 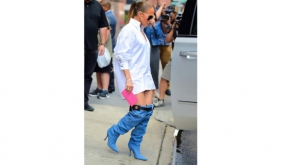