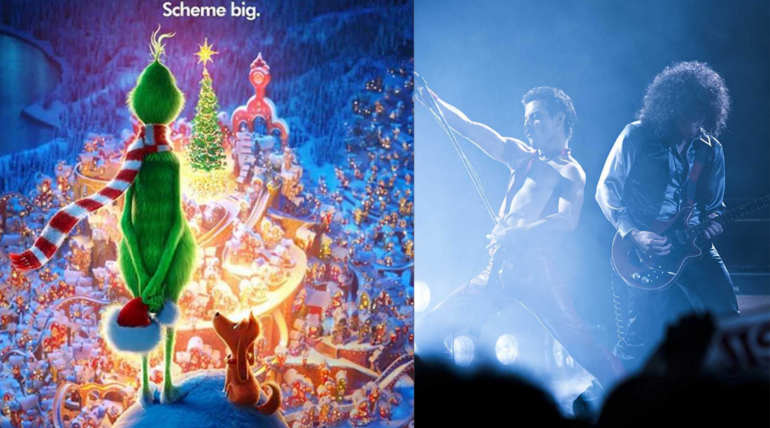 The collaborative animation film of Universal and Illumination, The Grinch directed by Yarrow Cheney and Scott Mosier had a good start with its Thursday Premieres. The animated holiday picture collected $2.2 million at the domestic box office on Thursday night premiere which started from 6 p.m.

With a big start on Friday shows, the film is sure to top the weekend box office of North America by a mile difference. Projections stated more than $65 million at the domestic box office for its first weekend as a minimum number. Numbers might go beyond $70 million based on the review and word of mouth factors.

Bohemian Rhapsody is entering its second weekend after dominating its first weekend at the American and worldwide box office. It is heading to take the next place after the animation newcomer with $25 million at the domestic market. The film is doing pretty good at other global markets too, while more markets are yet to open for the film. 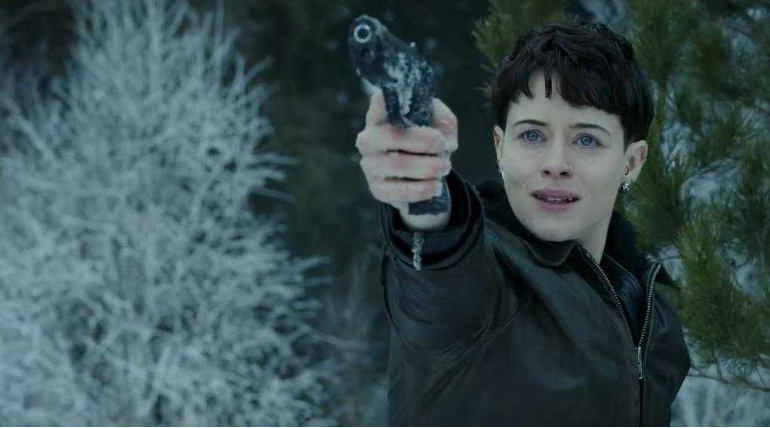 The Girl in the Spider's Web: A New Dragon Tattoo Story (Claire Foy as Lisbeth Salander)

The Girl in the Spiderï¿½s web starring Claire Foy is opened this weekend and looked forward to taking the third spot with more than $10 million at the box office. It is the second film in the seven-part series starting from The Girl with the Dragon Tattoo by David Fincher. The movie is getting a mixed response over the audience but managing to attract the audience more. Action Mystery film Overlord would grab the next spot without much difference from the preceding film. 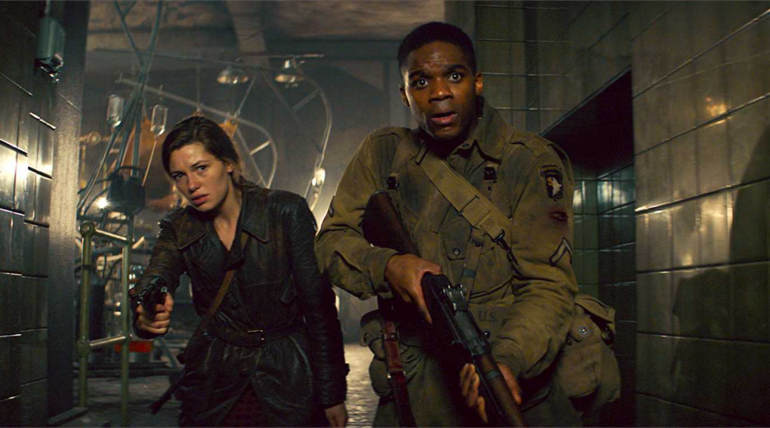 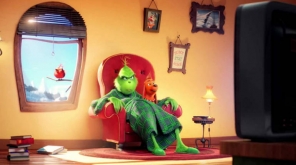 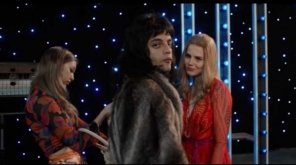