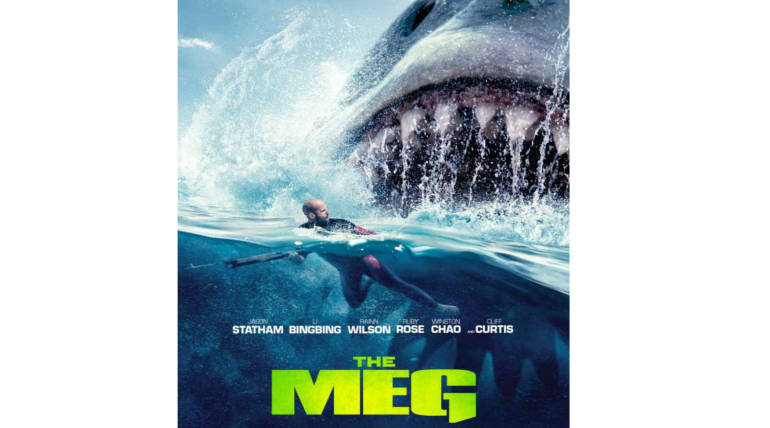 The Meg film released last weekend and got an excellent opening worldwide. Although the movie got mixed response everywhere, the weekend figures of the film were mind-blowing throughout the world. The movie topped the domestic box office ranking debuting with $44.5 million in North America.

The Warner Bros have promoted the movie in such a way, even the mixed response couldn’t stop the opening weekend force in the box office. This is undoubtedly the best opening for Jason Statham in recent times for which the shark has helped to add some numbers to an extent. With popcorn entertainment, The Meg is sure to dominate the box office for some more days without much competition.