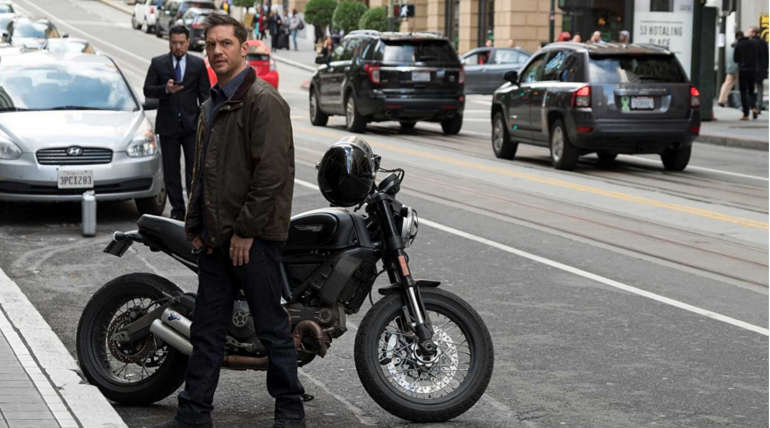 The movie Venom starring Tom Hardy hits a box office collection of  $10 million at North American locations on Thursday premieres. This makes Venom as the top collected October preview number of all time. Tom Hardy comes as a journalist named as Eddie Brock gets attacked by symbiotic Venom which follows the story of the movie and the film got negative reviews from critics.

Another movie opened this weekend is Lady Gaga's "A Star is Born" got a good opening too. It made a collection of $4.6 million through the preview shows. The debut drictorial of Bradly Cooper "A Star Is Born" is expected to gross around $40 million for the opening weekend. Though the collection will be less than venom, it is a pretty good number for a small budget film which production cost is around $36 million.

Despite the negative response from the critics and audience, Venom is expected to manage a high opening weekend number. But the final collection strongly depends on the word of mouth. Meanwhile, A Star is Born looks like a clear winner by getting huge positive acclaim and the box office is set to project to