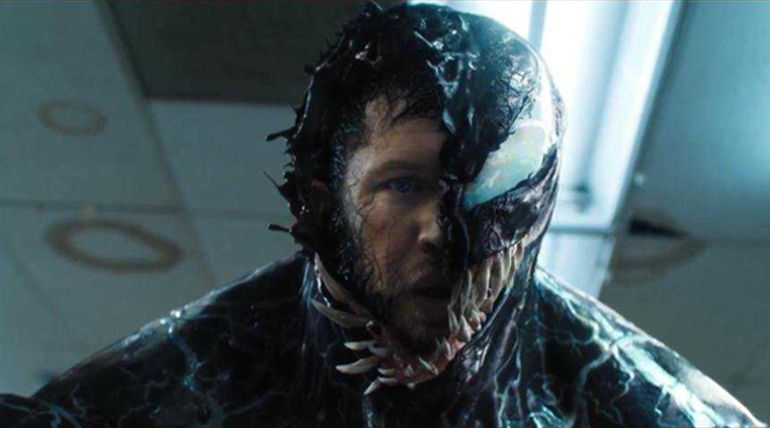 Actor Tom Hardy confirms to media that he has signed a three movie deal with Sony Pictures for the Venom film which is set to form a trilogy series through the Spiderman spin-off character Venom. The movie is most anticipated for its negative shade and the lead character being an anti-hero in the film which is a rare occurrence especially for a superhero film.

This film will start Sonyâ€™s own Marvel universe without any connection with MCU films according to the actor. He also shared about his sonâ€™s love towards the Venom character from the comic book and the way the Venom script eventually reached him at a right time. Tom never want to miss the film and want to portray it strongly by giving a face to the character.

The Trailer of the film has already made some buzz throughout the world shown as a well-made superhero film with a completely different treatment and story. The movie is expected to open with a record number for a new superhero film that too for a negative character. The movie is directed by Ruben Fleischer and releasing on October 5, 2018 worldwide.