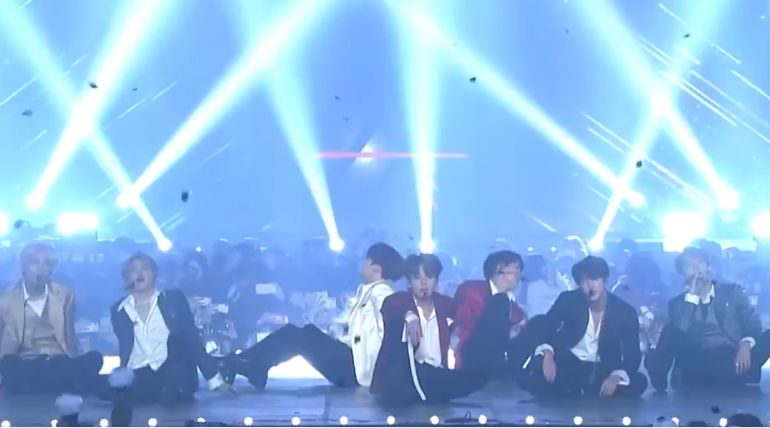 The BTS crew rocked the stage at AAA 2018 with their breathtaking performance and cheered up the audience. Winning multiple awards in session, fans proved their love on the crew after heartwarming concerts in past years.

Fans were all on praise for the team after making a killer performance in the Asia Artist Award stage. Twitter erupted along with the awards crowd for the performance of their favorite crowd. Check out some glimpse of their performance below.