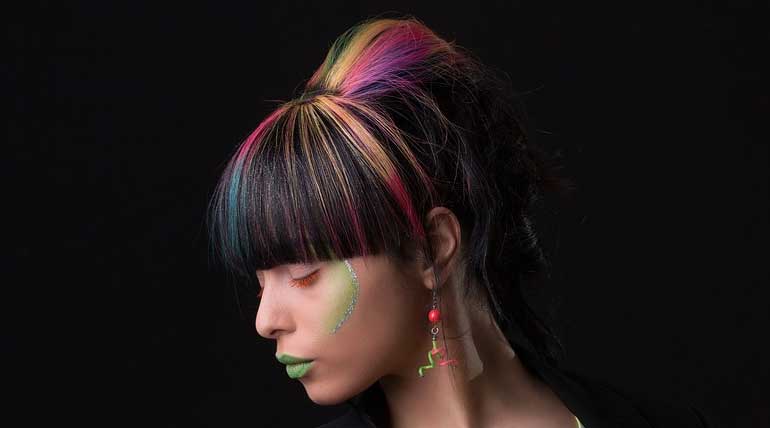 The craze for coloring and straightening has increased in a very rapid speed in the past few years. Hair coloring from necessity has now turned into a fashion, attracting all groups of people.

The number of hair colors and a variety of products have increased, ranging from cheap to best in the industry. Without the knowledge of hair coloring and the consequences of aftereffect of using hair dyes, many around the world are using it.

A study has found a link between using hair dye and straightening product has an increased risk of breast cancer in women, especially for black women. The study was published in the International Journal of Cancer.

Researchers team analysed data from an ongoing study called Sister Study, investigating the medical records and lifestyle surveys from women between the age s of 35 to 74.

All the women in the Sister Study were already at high risk for breast cancer since they had a sister who had breast cancer. Women answered questions about their use of hair dyes and straighteners, and it also includes African American women.

The result of the study shows that women who used permanent hair dye or chemical straighteners were at higher breast cancer.

The percentage is higher in black women because they are who straighten their hair more frequently than others.

These products contain some 5000 different chemicals, but the researchers couldn't find which chemical is the cause for cancer creating ingredients in those products. Researchers also state that there is still needs to be more research done to confirm the link.

"Womens are exposed to many things that could contribute to breast cancer, and it is unlikely that any single factor explains a women's risk.

Since it's too early to make a firm recommendation, avoiding these chemicals might be best women can easily reduce their breast cancer risk "says National Institute of Environmental Health Sciences chief, Dale Sandler.