Following the Ebola breakout in Africa and Zika virus outbreak in Latin America, it is Malaria outbreak in Australia. Malaria is so deadly that for every two minutes, one child dies worldwide. Not only Australia but the half of the world's population is at the risk of the vector-borne disease transmitted by mosquitos. WHO is targeting to eliminate the Malaria by 2030 which is followed by Australia and other countries while India aspires to be Malaria-free by 2027 well ahead of global target.

In connection to this, First Malaria World Congress is being held in Australia from July 1 to July 5 that is attended by delegates from 69 countries. Although malaria was earlier eradicated in the 1980s, it has re-occurred now. Australia takes the initiative in the Indo-Pacific region for eliminating Malaria. Various health security programs were planned to strengthen the prevention tactics, educate the health workers and similar aspects.

The Government is going to spend $330 millions of dollars to end malaria and $16 million shall be used for seven new research projects to be conducted in various universities in Australia and Papua New Guinea, according to the reports from Australian sources.

Among the regional nations around Australia, Papua New Guinea is more concerned as there has been an eight-fold increase in malaria cases since 2014. Tafenoquine is the new drug that was mentioned in the Congress and it is still in the testing stage and is expected to fight against the recurring and deadly disease in Indo-Pacific region particularly tropical countries.

Foreign Affairs Minister Julie Bishop urges for the collective co-operation from Australians as it is a staged process and people has to make it as a goal to eradicate Malaria similar to polio eradication. 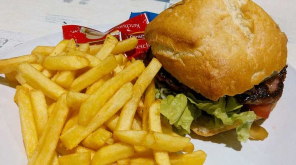 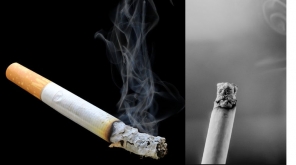