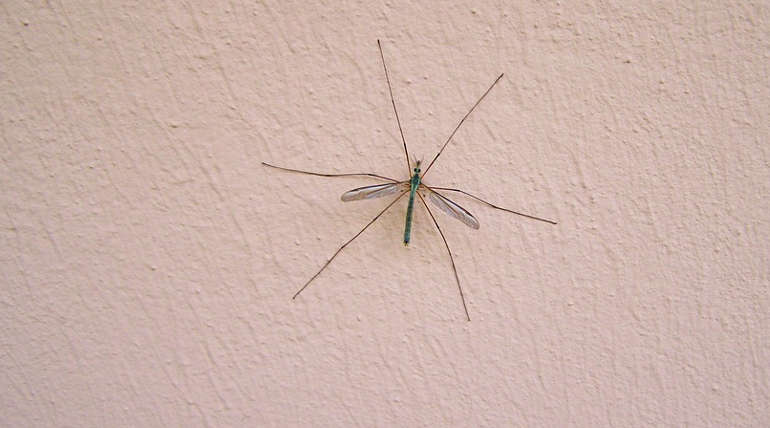 Researchers have concluded that the gene variation in different people that lead mosquitoes to bite some people and pester them more leaving others.  There may be a variety of their reasons for their preference. 23andMe has done internal research looking at the genetic associations at how severely people react to mosquito bites.

But still, they are several other factors involved yet to be discovered for preference of mosquito bites.   This has been published in the journal Human Molecular Genetics.  These genes are also related to the immune response of different individuals.  The helper T-Cells becomes stimulated as a result of the antigens coming in contact with them.  After stimulation, they divide rapidly and secrete small proteins called cytokines that regulate active immune response in the human blood.

The researcher says that their findings would provide a better understanding of the complex interaction between the mosquitoes and the host.  During mosquito bite, it inserts a needle-like structure, sitting on the skin of the host and this releases a substance to prevent clotting and helps in better dilution making it easy for the mosquitoes to suck blood.

Another reason responsible for their bite may be blood group. Another study found that Blood Group-O individuals more affected than those with Blood Group-A individuals. Also, other works found that individuals infected with Malaria may become attractive to some species of this pest.

The QIMR Berghofer Medical Research had been still working with Aedes aegypti mosquito and now have the complete picture of the carriers of Dengue fever and Zika Virus that caused millions of death around the globe each year.  The important conclusion includes sterilization of mosquitoes by altering their genes. The mosquitoes were infected with the Wolbachia bacteria, which makes the male mosquitoes infertile. There are many golden bullets to eradicate these mosquitoes that spread the deadly diseases all over the world.