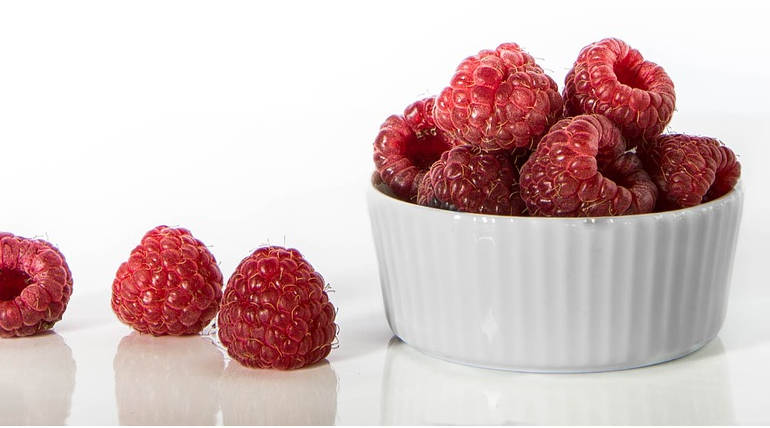 Advanced Vaccination for HIV: A strawberry-flavored vaccine has been introduced to counter the infant deaths due to HIV in Africa. It costs less than a dollar and could save millions of children around the world. According to the recent surveys, approximately 80,000 babies are losing their lives because of this deadly virus, especially in Africa.

The famous pharmaceutical company 'Cipla' came up with a solution for introducing the anti-HIV drug known as 'Quadrimune.' It's a small granule that makes toddlers and babies easy to swallow rather than hard Pills and bitter syrups. We can easily transfer the granular contents to the child's regular food and make it untraceable. These drugs don't require refrigeration or constant temperature maintenance.

The Executive Director of UNAIDS has said that "It's a great initiative and could reduce the toxic levels of HIV affected infants." Although it's an appreciable thing, the HIV-AIDS transmission from Mother to Child is still not rectified. Each year, around 160,000 Children are born affected by this disease, and the major percentage of them were dead due to the intolerance of highly concentrated drugs.

The Quadrimune drug is sent to the Food and Drug Administration agency (FDA) for approval and likely to get authorized & Certified by the World Health Organization in the year 2020. Dr. Bernaud Pe`coul, the executive director of neglected diseases, informed that "Earlier in the 1990s, similar kind of drug has been induced based on a trail run which seems to be ineffective due to the lack of temperature stabilization, higher cost and 40% of alcoholic contents".

On the other hand, the polymer-coated Quadrimune granules consist of Ritonavir, Lopinavir, Abacavir, and Lamivudine, which becomes easier for the transition. This $1 treatment will obviously become an appropriate medicine for children weighing around 20 to 30 pounds and may cure this harmful HIV disease.