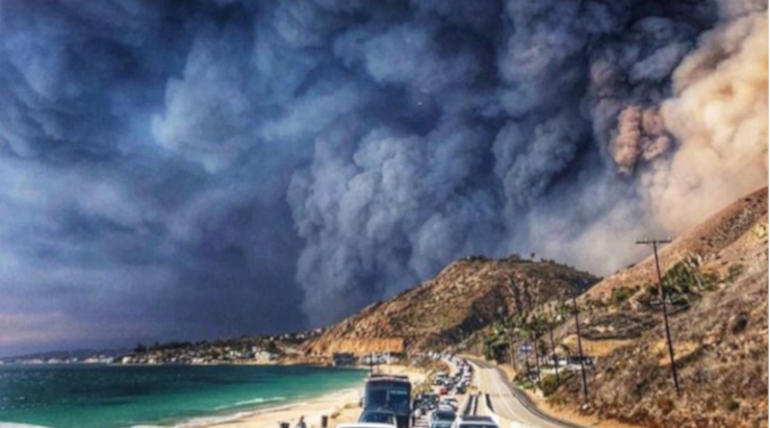 One of the deadliest Wildfires of recent times in California has cost a humongous loss across the county around California. Campfire took away the residents in the locality and made most of the people homeless making the costliest destruction in the history of California. The fire after blazing for over the past 17 days, it was contained completely by Sunday.

About 2,600 people who were reported missing were all found and 203 people were unaccounted as per the recent report. 88 people were reported to be dead so far and 54 of them were identified while 13 of those identified belong to Paradise. Many of the human remains found were bones and fragments that are being collected.

13,972 homes, 528 commercial properties, and 4,293 other buildings were completely destroyed by the fire. People are anxious to return to the locality and rebuild their lives and the officials are working for a safe environment to live. The fire has burnt around 153,336 acres making it the most mourned disaster of recent times. http://www.cafirefoundation.org/ works as the helping hand for fallen firefighters, to evacuate animals and other related works.