U.S. bans Killing of Dogs and Cats for Consumption: Passes Bill against the slaughter 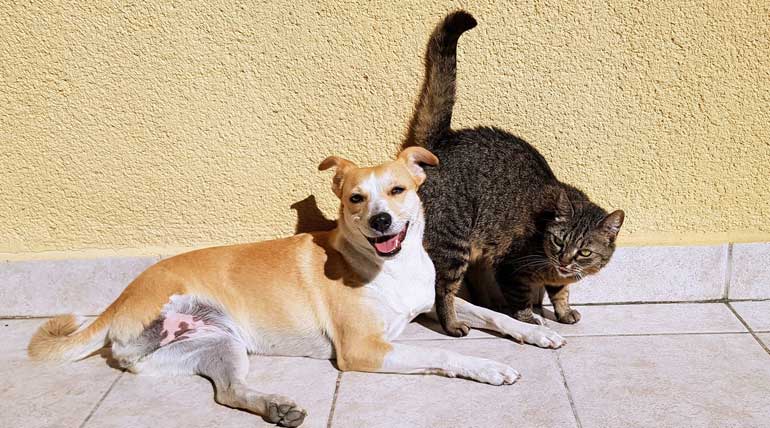 A bill has been passed by the House on Wednesday as it is illegal to slaughter dogs and cats for the purpose of eating and also for trade purposes on the Dog and Cat Meat Trade Prohibition Act of 2018. A Republican Vern Buchanan and Alcee Hastings, a Democrat passed the bill and made the activity illegal in the state.

However, the consumption of dog and cat meat will be still legal in the other 44 states of the US. Only 6 states New York, Georgia, Michigan, Virginia, Hawaii and now California have made the activity illegal while the sale of such meat in the store is illegal in all states while most of the states are involved in killing and eating of Dog and Cat meat at homes and also selling it personally.

The Senate said that the dogs and cat are a part of the feelings of Human and considered as friendly creatures. It is a dinner material to be prepared and ate while "Dogs and cats provide love and companionship to millions of people and should not be slaughtered and sold as food" said Buchanan.

Overrule of the bill and killing those animals would lead to a fine of $5000 for the offender. The bill also includes this as an exception for people who do tribal ceremonies and specifically for the Indian tribe which can be granted as an exception from this law in terms of their religious ceremonies.

This move from America is a symbol of urging other countries to take a decision on this matter and outlaw the slaughter of Dogs and Cats for consumption and trade. Taiwan is the only East-Asian country which banned this activity earlier and people expect all such nations where it is still legal to eat dog and cat to make it an offence with a strong stand against the pet animals slaughter.

U.S. bans Killing of Dogs and Cats for Consumption: Passes Bill against the slaughter 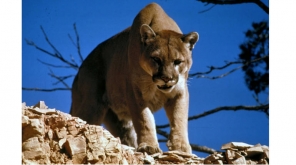