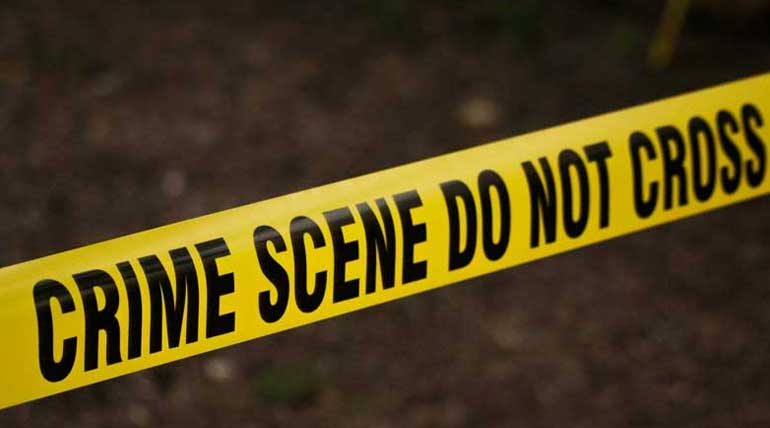 Crime was of killing five people by intentionally setting fire to a mobile trailer at the Timberline Mobile home park in Goodfield village, about 150 miles southwest of Chicago.

Nine-year-old child charged for murdering five people in Illinois. Woodford County Stateâ€™s Attorney Greg Minger told the PRESS on October 8th that it is a tragedy to charge a young child of serious crime. The said crime was of killing five people by intentionally setting fire to a mobile trailer at the Timberline Mobile home park in Goodfield village, about 150 miles southwest of Chicago.

There is no juvenile so far charged of such mass murder since 2006 in the US. The authorities do not reveal the said nine-year-old childâ€™s identity, including the gender, and also confirmed that the child will not face incarceration.

Considering the age of the three killed, which is less than two years, the tough decision of first-degree murder charge is confined to the accused nine-year-old child. Tim Ruestman, the Woodford County Coroner confirmed that the fire, which killed all the five people, was started intentionally.

President of Juvenile Justice Initiative, Illinois: There were broad criticisms in Illinois on the first-degree murder charges on the nine-year-old child. They were sure that a nine-year-old would not have the intent to commit mass murder. Betsy Clark, President of Juvenile Justice initiative based in Evanston, Illinois, said that the charges are entirely out of line.

She refers to a recent United Nations report on the prosecution of children less than 14 years of age, which strictly prohibits. Though the nine-year-old child accused of first-degree mass murder of five will not be sent to jail but will undergo counseling, mandatory therapy, and psychological evaluation. The said charge of the juvenile is a hot topic around the US now